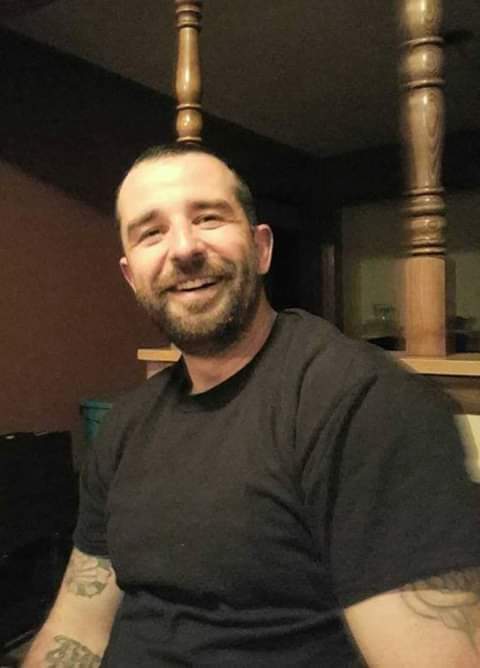 A memorial visitation for Trampas William “Will” Hutchinson, 40, Kansas City, will be 3:00pm, Thursday, February 13, 2020 at Slowride Roadhouse in Lawrence.

He was born February 8, 1979, in Pittsburg, Kansas to Roxanne Marie Odle Hutchinson and Larry Dunnic. He was adopted by Les Hutchinson when he was 8 years old.

He is survived by a sister, Jasmine Hutchinson; aunt, Cleone Harder of Pueblo West, Colorado; and adopted father, Les Hutchinson.

His mother preceded him in death.

Gone way to soon but never forgotten. Fly with the angels my friend. You’ll definetly be missed. So sorry for your loss Jasmine

RIP Will. You will be missed.