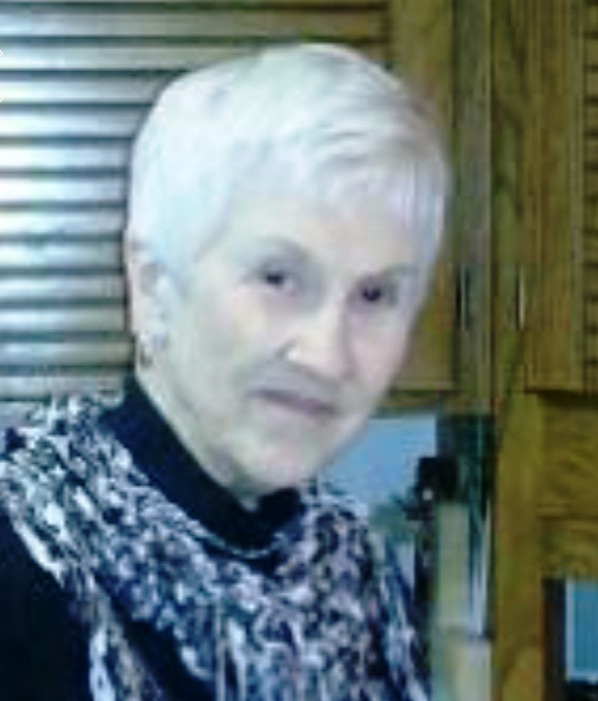 Naida J. Krause Jimenez, 90, passed away last month at Saint Luke’s Hospital, Kansas City, MO. She was born in 1929, in Waverly, KS, to Fred and Melba Keys Krause. She is preceded in death by her husband of nearly 69 years, John Jimenez. She is also preceded in death by her brother, Dr. Gary F. Krause, Columbia, MO. She is survived by two daughters, Pamela J. (John) Harrell of Paxton, MA; Elise J. (Timothy) DiLiberti of Oklahoma City, OK; and one son, Mark A. Jimenez of Shawnee, KS. Two grandchildren Joanne L. (Sean) Parker of San Antonio, TX, and Jeffrey B. (Melissa) Harrell, of Rolesville, NC, and three great grandchildren, Bryson and Alexis Harrell and Liam Parker also survive her. Other survivors include her sister, Carol M. Simmons, Wadsworth, OH; her sister-in-law Janet D. Krause, Columbia, MO; and several nieces and nephews whom she treasured.

She was raised on a farm in Coffee County, KS and graduated as valedictorian of her class at Burlington High School. She was the first winner of the Porley-Bell Scholarship and attended The University of Kansas on a Miller Hall Residence Scholarship for one year. She later returned to the university and graduated with a B.S. degree in Business Administration with a minor in Chemistry.

She was employed as a Research/Administrative Assistant in the Department of Pharmaceutical Chemistry, The University of Kansas, under the direction of Professor Takeru Higuchi, for many years, and then she served as Manager of Research Administration until her retirement in 1994. In 1996, at the dedication of the Simons Hall for Biomedical Research, she was honored by a plaque outside the Drug Delivery Laboratory which was funded by the contributions of friends and alumni of the Department of Pharmaceutical Chemistry.

Naida and John enjoyed traveling and visited many foreign countries in addition to all of the states in the U.S. She loved flowers, trees and gardening. Major interests included reading, playing bridge,

Four-Leaf Clover 4-H Club, square-dancing, and music (piano). Above all, her family was foremost in her life. She was a life member of Beta Sigma Phi. She and John lived in Lawrence most of their married life and enjoyed many friends and neighbors there.

While her death was not caused by the COVID-19 pandemic, the family, like many others, are affected by the travel restrictions in place and will hold a memorial service at a future date. Private burial occurred at Memorial Park Cemetery in Lawrence, KS.

To post a condolence please to go to rumsey-yost.com. In lieu of flowers, the family suggests memorials in her name be sent to KTWU or your favorite PBS station.

R.I.P. Naida Though we never met i know you so well from my close friendship with your Daughter Pam and her family. So saddened to hear about this news at Easter and also Pam’s 70th bday. Continued thoughts and prayers with all family and friends during this difficult time.

Naida was much appreciated by the faculty and students of the Pharmaceutical Chemistry Department. I have fond memories of her.