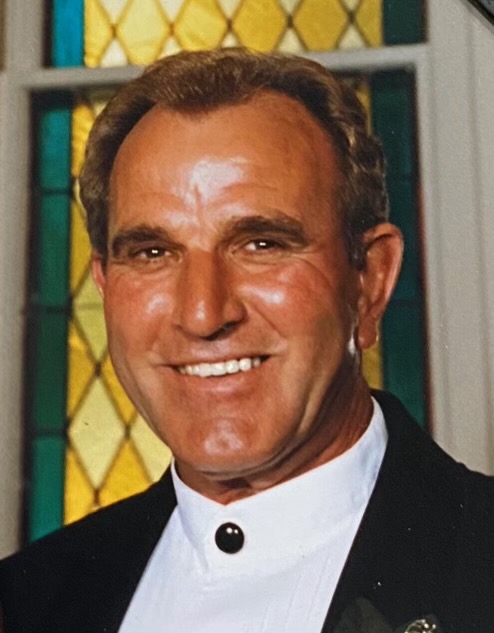 Alfred worked for General Motors, COOP, Dunbar Trucking and Excavating, and finished his career as a self-employed Truck Driver. He was an, extremely, hard-working man that took extreme pride in everything that he did. He found an abundance of joy in spending time with his family, and especially found joy in watching his grandchildren at their sporting events.

He is survived by his daughter Shellie, two grandchildren Mya and Jaden Bhinhar, all of Owasso, Oklahoma. Other survivors are brothers Lloyd, Carroll and wife Donna, sister Katherine Koehler, and many nieces and nephews.

From Lawrence Feed and Farm Supply...

Our thoughts and prayers for the family.
Thank you for the memories.

From Ron and Kathy Baker...

We were saddened to hear of Al’s passing. Our deepest condolences to Shelly and the Wingert family. He was such a great guy! We will forever hold lots of memories ! Rest In Peace Al. You will be missed by many.

From Gerald and Sharon Dwyer...

Our sympathy extended to the family.

Al was one of the good guys. We will miss you. My prayers are for his family.

May GOD bless each of you and replace the heartfelt sorrow with many family memories of Al. He was absolutely one of a kind who will be greatly missed by many!

To the Wingert family, so sorry to learn of Al’s passing, my prayers
are with you.

From Charles and Skip Dunbar...

So sorry to hear of Al’s passing. He was a great guy and a good
employee. We have some great memories to hold on too. Our thoughts are with the family at this time.

So sorry to hear about Al. I always held him in high regard..

Sorry to hear of Al’s passing! We were friends in High School. Lots of memories from that time! Rest in peace Al!

To Steve and family, Darrel and I both are so sorry to hear about the loss of your Uncle Alfred, especially during these trying times. Sending you all our condolences and love.

We will miss you Al. Lots of memories from the past.

From Richard and Judi McCartney...

So Sad to hear about Al, have know him for such a long time, lots of memories. Rest in peace.

So sorry to hear about Al’s passing! Such a great guy! He will be missed! Thoughts and prayers to all of you!

From Billy and Becky Winegar...

Our thoughts and prayers go out to all the Wingert family

Al will be missed by many. My heart goes out to Shellie and all family and friends.

So sorry to hear of Al’s passing. Was a friend for many years. Rest in Peace my friend.

So sorry to hear the passing of a very good friend of 53 yrs.
Al will never be forgotten.