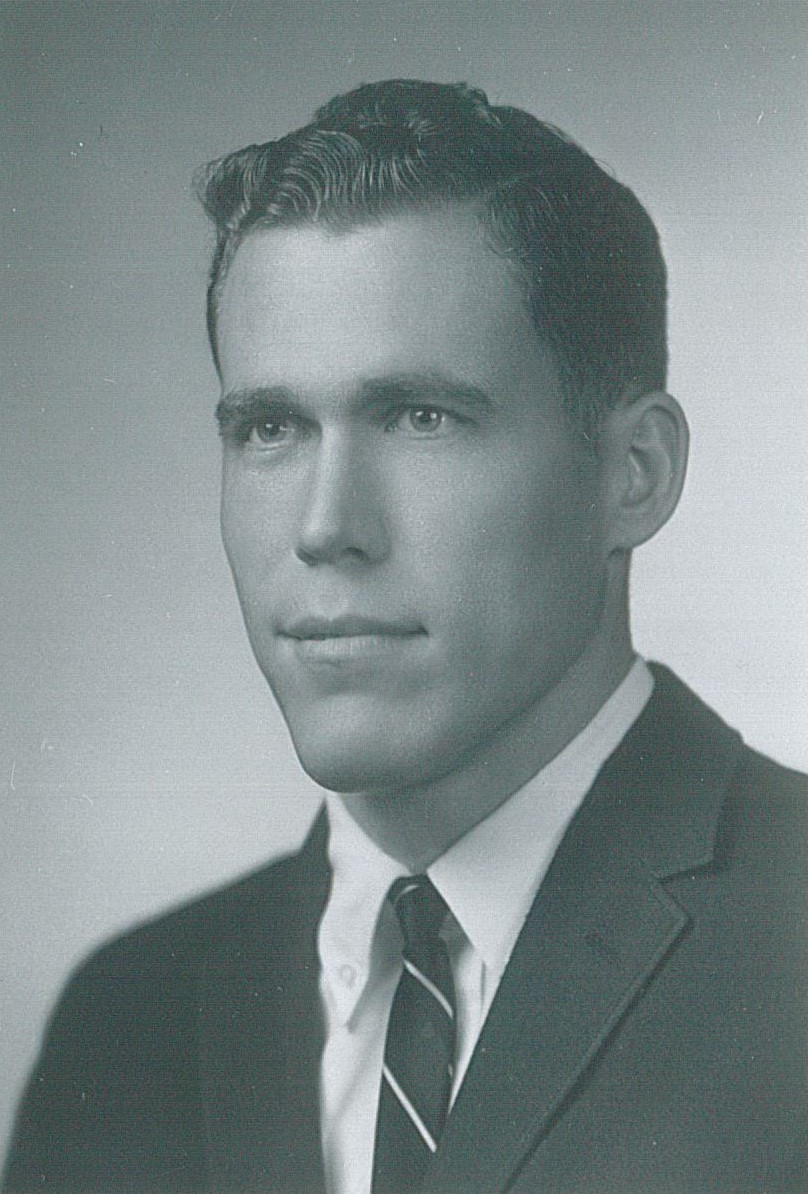 He died on March 6th, 2021.  His mother was Mildred Alice Downie.  His Father was Winfield Sidney Coleman.

Jerry attended Hutchinson Prosperity grade school and graduated from Buhler Rural High School in 1955.  He continued his education at Kansas State University and graduated with a Bachelors Degree in Agricultural Economics in 1959.

Jerry started his career path as a property appraiser for Doane Appraisal Service in St Louis, Missouri. He later worked as an appraiser for the US Army Corps of Engineers Kansas City District in Kansas and Missouri, the Federal Highway Administration in Topeka, Kansas and later became a self employed real estate appraiser for VA and FHA home loans.  In 1980 Jerry made an investment that would occupy the next 21 years of his life.  He purchased the Jayhawk Mobile Home Court in Lawrence.  He managed 40 rental units, a house and a coin operated laundry.  In 2001 Jerry sold his business and retired to the country.

Being raised on a farm Jerry quickly learned how to fix things and had a lifelong interest in all things mechanical.  Jerry was an only child and made friends with all sorts of animals.  One of his favorite was his pet crow Caw Caw.  He would ride his bicycle all over the back roads with Caw Caw perched on his handlebars.  As he grew up he started his own plow sharpening service.  He prided himself on delivering a quick turnaround at a fair price.  After he moved off the farm repairing and remodeling homes, cars and other building projects occupied his spare time.  Jerry enjoyed water skiing, but his biggest passion was flying.  In the late 1970’s he built and flew a home-built ultralight aircraft.

Jerry was a studious individual.  He had a thirst for knowledge that led him to discovering the Truth of the Bible.  On March 13, 1977 at the age of 40, Jerry was baptized as one of Jehovah’s Witnesses.  From that point on Jerry spent his life helping people come to understand the blessings of the coming Kingdom of God.

I apologise, but, in my opinion, you are not right. I am assured. I suggest it to discuss.

Jerry was very good to me when I was in High School, I didn’t have a father so he did many of the things a father would do for a son. He took me up in his airplane, water skiing in his boat, he even lent me a car in my Senior year of Hight School! He had a refurbished VW Beetle and he let me use it. I am forever indebted and grateful to this man with the huge heart! I am so glad I was able to call him a few months and let him know I greatly appreciated everything he did for me and I carry it with me for the rest of my days. RIP Jerry, I love you.