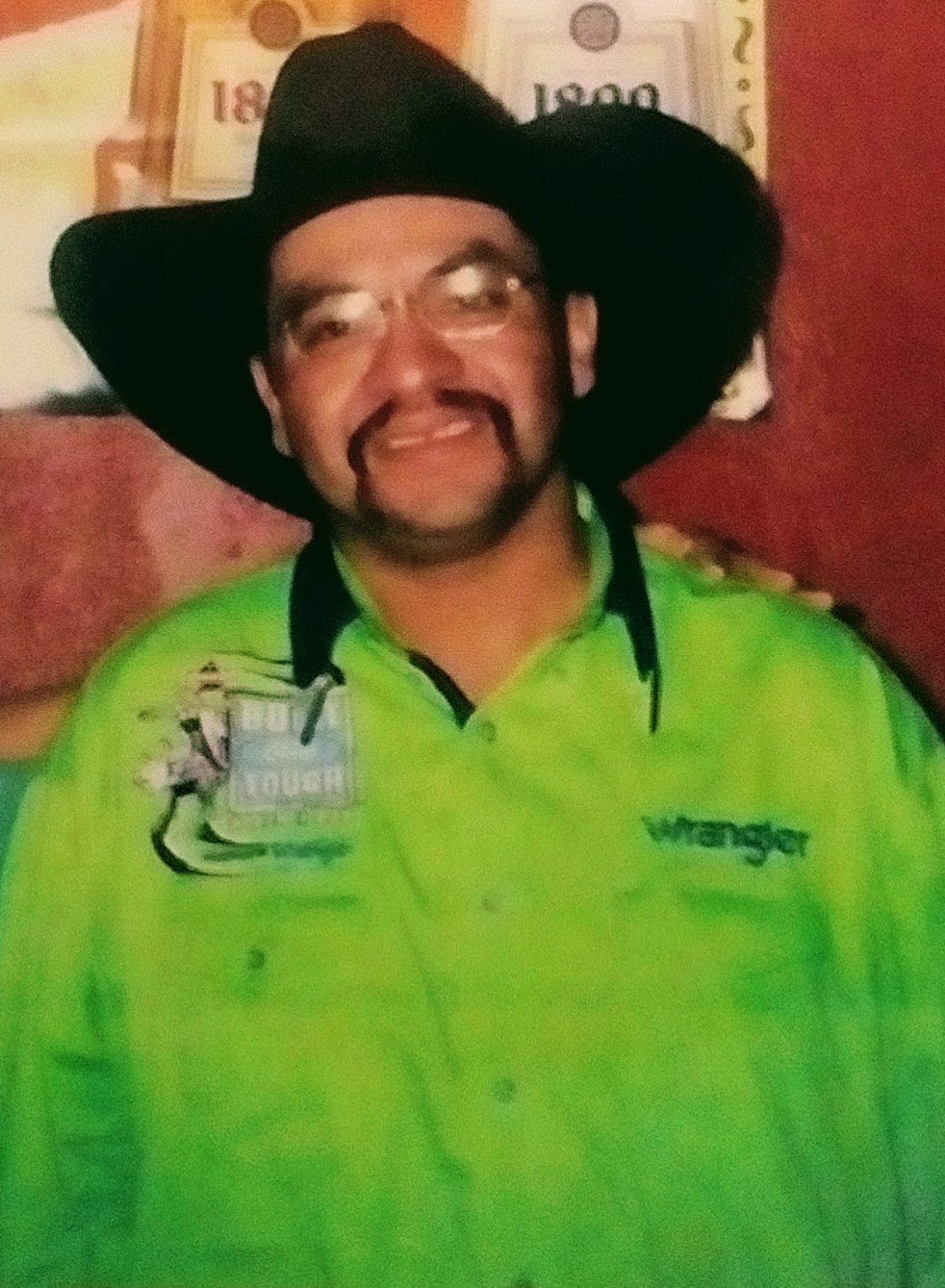 A Memorial Service for David Wayne Clark, 56, of Lawrence, KS, will be held at 1 pm on Friday April 9th , 2021, at Rumsey-Yost Funeral Home.

David was born January 08th 1965, in Lawrence, at Lawrence Memorial Hospital. He graduated from Lawrence High School before pursuing a career as a Welder/Mechanic. Family and friends often referred to him as a Jack of all trades.

He married Liana Clark, on May 04th 1984. They remained married until his passing.

David will be greeted by his predeceased Mother, Martha Clark, Father, John Clark Sr., brother, John Clark Jr., and Daughter, Erlene Cottrelle. Along with many other beloved relatives. David is survived by his beloved wife, Liana Clark, his children, Rolling-Thunder Clark, Elvira Clark, Daisy Clark, Katessa Clark, White-Lightning Clark, and his brother, Ramus Clark. As well as, nieces, nephews, grandchildren and many, many more friends & relatives.

He set the bar high for helping others. After Hurricane Katrina, he travelled to Louisiana to help those in need. He would not hesitate to stop and aid those stranded on the side of the road. On a trip to Oklahoma during a blizzard, we came across many vehicles that were stuck in the snow. With his Chevy Silverado and a link chain we assisted many grateful people that day. One of his favorite sayings was “Drop that hammer, put the petal to the metal”. – Elvira Clark

Throughout the struggles and trying times, he held his head high and trudged onward, being the cowboy that he was. He always spoke with action more than words. We called ourselves Doc and Wyatt. My father was one of a kind. He would say “kick the tires and light the fires” – Rolling-Thunder Clark

Together we hiked trails across the US while travelling to cultural pow-wows. He valued the importance of keeping in touch with nature and respecting our environment. He taught me courage and bravery during our many encounters with wildlife. He knew where he came from and took it with him everywhere. – Daisy Clark

He has been an inspiration and encouraged others to pursue dreams and goals in the Native American and modern Art World. From designing, The New Dawn Native Dancers logo, sketching low riders & ‘hot rods’, to sewing his children’s regalia’s, his artistic talent knew no bounds. – Katessa Clark

A man never forgets the first time they shared a drink with their father. Among his many talents, we come from a family of pool sharks. “One of my favorite memories, was the first time I had a beer with my dad. We had gone to a local pool hall to have a drink and play a few rounds. I thought I was going to be able to beat him as I had some skill, he proceeded to win 6 games in a row. He looked at me and said, “What happened to that @#$ whoopin you were gone give me?”, we both started laughing. – White-Lightning Clark

David and I met, in May of 1983. He became my best friend; we dated shortly after. David was kind, caring, respectful, polite, and very considerate. He was truly a gentleman. David was a mechanic, he introduced me to racing cars. On Friday nights we would cruise up and down the boulevard in Topeka near a fast-food drive-in with many of his friends. He taught me how to drive a standard truck for the first time. – Liana Clark

I am so sorry to hear of your dad’s passing. I hope that you find peace in this hard time for you. I remember growing up down the street from you guys, those were some of the best days of my life. And even as I got older I still saw your dad out and about. Helping. May his love and light shine on you forever!

After reading this obituary, I’m sorry I never met and didn’t know your loved one.