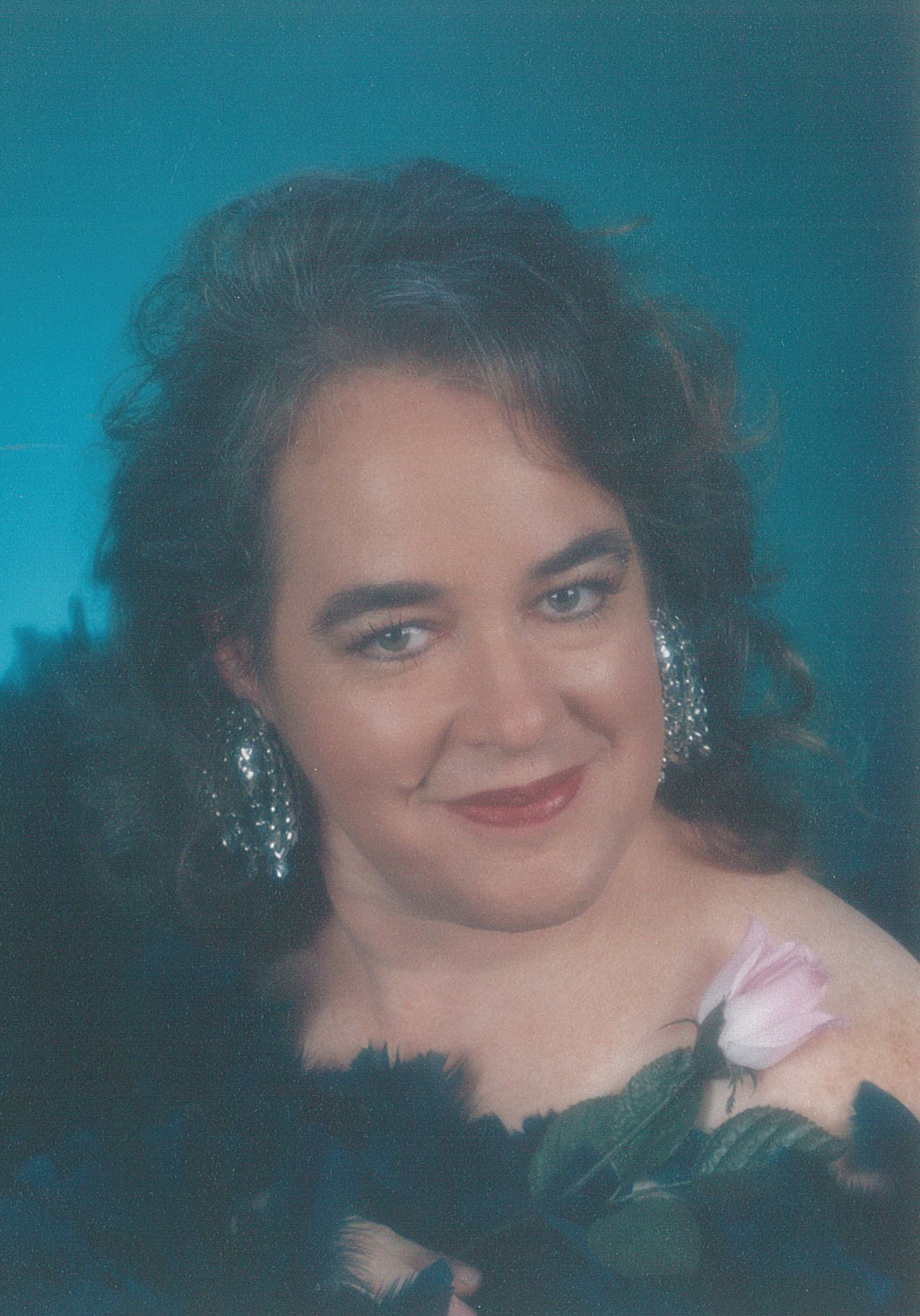 Lynn Marie Daughenbaugh (Halsband) 62, of Eudora, KS, Passed away Saturday, March 27, 2021 at Medicalodges of Eudora, with family by her side. Cremation is planned with graveside service to be held on Saturday, June 5, 2021 at 2pm in Des Moines, IA at Resthaven Cemetery.

Lynn was born May 6, 1958 in Des Moines, IA to Benjamin (Ben) and Lola Halsband. Lynn graduated from Des Moines Tech High School in 1976. She was also a member of the ROTC Marine Corp. After graduation she worked at Methodist Hospital for a few years doing Data Entry then moved on to Ruan Trucking Company as a head Data Entry Specialist for a few more years.

Lynn married Thomas Church in 1980. They raised their children together till separating. She later married Terry Daughenbaugh and moved to Lawrence, KS. After that separation she raised her children on her own and worked at Wal-Mart in Lawrence as a stocker, later moved up to department manager of Electronics. Lynn decided to move back to Iowa in 2002 until she suffered from multiple strokes in 2005, after which her children moved her back to Kansas to be closer to them and her grandchildren.

Lynn was preceded in death by her father, Ben Halsband; her aunt, Helen Miller; both sets of grandparents, and a niece, Johnna Halsband.

In lieu of flowers the family suggests any memorial donations to be made to:  St. Jude’s Hospital www.stjude.org.

lynn, what can i say except that she was my best friend while i took care of her at the lodge, she was an exceptional woman that just wanted to be loved and give her love away. i will miss you and never forget you, you passed on my birthday just so we keep that special connection! I love you my dear fly high with the angels now.

Best lady one could have. In gods hands now with no more pain..she will be missed by many

My deepest sympathies to you and your family.much love to you all..

From Hillary and Chris...

Thinking about you all. 🙏🏻

My deepest condolences to Tiffney and your family.