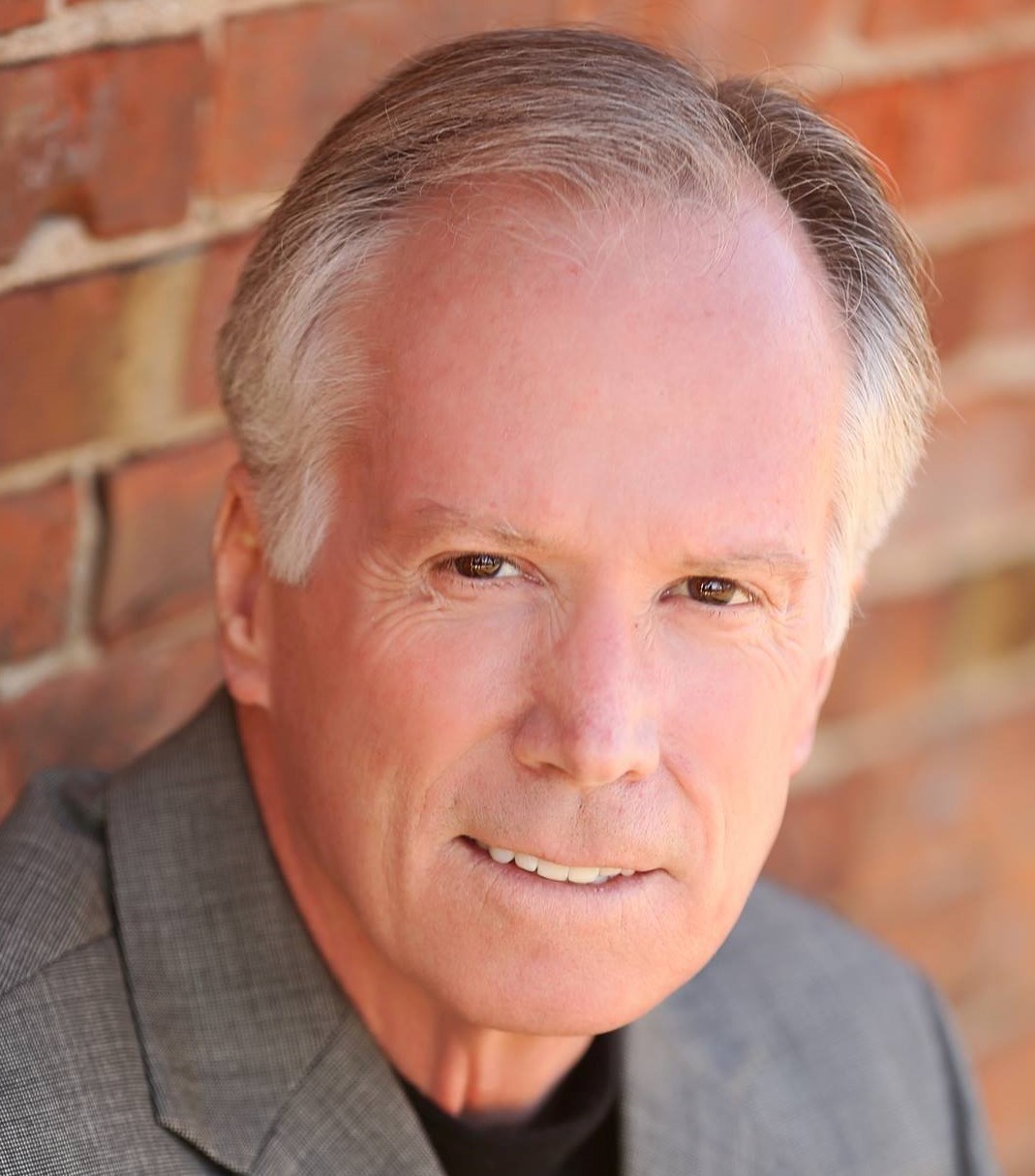 John Andrew “Andy” Stone passed away peacefully on September 5th, 2021 at the age of 70 in Lawrence, Kansas.

Andy was born on September 8, 1950 in Kansas City, Missouri to Alfred George and Mary Jane (Brandeberry) Stone. He grew up in the Wichita, Kansas area enjoying outdoor adventures with his family and visiting his grandparents in Noel, Missouri.

Andy was a 1968 graduate of Campus High School in Haysville, Kansas and served in the United States Army until 1973. He worked at Learjet Incorporated while attending Wichita State University, graduating in 1975. He then followed in the footsteps of his father by attending the UMKC School of Dentistry and graduated in 1980. After retiring from 30 years of practicing general dentistry in Stanley and Overland Park, Kansas, he became an Assistant Clinical Professor in the UMKC Department of General Dentistry.

Andy enjoyed golfing with his buddies, fried okra, chess, gardening, astronomy, trains, woodworking, and dogs. He loved all kinds of animals and his home was host to no less than one raccoon, four squirrels, four birds, twenty cats, and sixteen dogs over the years; his favorite dog was Jack, a German Shepherd that he often referred to as “the happiest dog ever”. He spent several years restoring a Queen Anne style Victorian home in Olathe, Kansas, which, he liked to mention with a smile, was supposed to have been included in a tour of Kansas historical houses but was rejected because there were “too many damn cats and dogs running around”.

Andy was inarguably the biggest Kansas City Chiefs fan known to mankind. He was a proud season ticket holder for nearly 50 years and will undoubtedly be rooting for them from beyond.

Andy will be missed dearly by his family, friends, colleagues, and students. He is survived by his daughter, Mandy; son, Brett; grandchildren, Maisie and Beckett; sister, Kris; and brother, Bill.

In lieu of flowers, memorial contributions may be directed to the Lewy Body Dementia Association (lbda.org/donate).

I enjoyed “Johnny” as a new friend who remembered me as a childhood friend and it was a pleasure to be that to him. He so enjoyed his family and was always thoughtful and kind. He is missed but remembered by his Neuvant friends and staff. Our best wishes to the family.

John will be missed by his Campus High Class of 1968! He was such fun and so kind and a bit ornery. 😂. John loved spending time with friends and loved having a good time.

I have such fond memories of John and all the adventures we had during our years at CHS! Rest In Peace, dear friend!

From Ginger and Dennis Beach...

Mandy, He will always be in our hearts.

From Steve and Debra Mitchell...

As a long time friends and golfing buddies we will miss him on the tee box! Sympathy to Mandy and Brett and his family. 💕