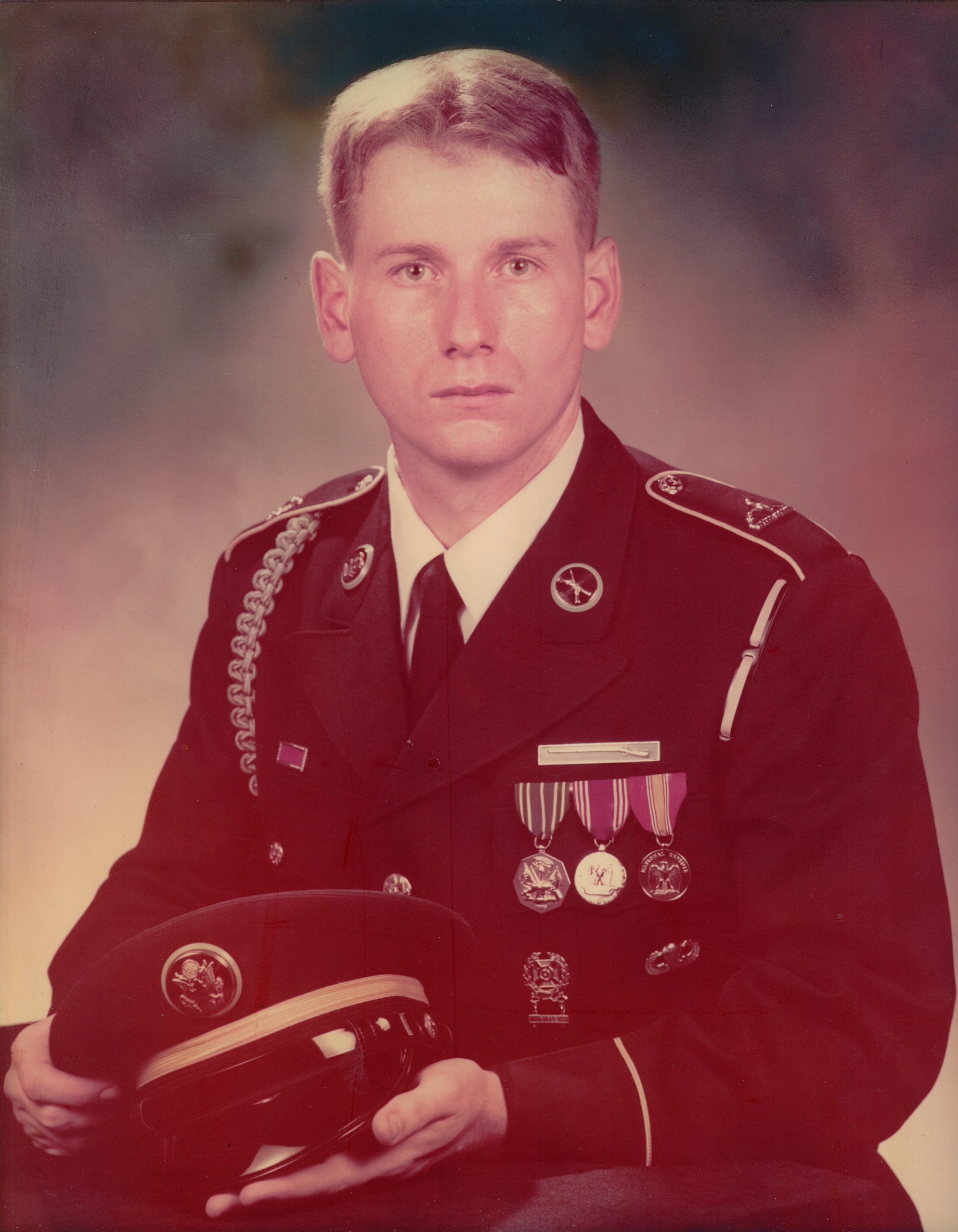 Graveside services for Jonathan “Jon” Louis Torneden, 62, Lecompton, will be 11 am, Saturday, October 9, 2021, at Clinton Cemetery. Jon’s ashes will be buried with his father.

Jon served in the United States Army from 1980-1984 as an Infantryman acting as a Presidential Honor Guard. As the Presidential Honor Guard, he had the honor of guarding the Tomb of the Unknown Soldier and served at many high-ranking military funerals. During his service, he was approved for all top-secret clearances. While in the Army, he was highly decorated including the good conduct medal, army service ribbon, expert infantryman badge, marksman qualification badge with rifle and marksman qualification badge with hand grenade.

After leaving the military, he worked in several industries. At the time of his passing, he was working as a forklift driver at Brill, Inc. in Bonner Springs, KS.

He is preceded in death by his father, Floyd Torneden, and his stepfather, Bill Blair.

Lawrence, KS, his three cats, Castiel, Gordo and Bud, and many nieces and nephews.

Memorial donations can be made to Wounded Warrior Project, in care of Rumsey-Yost Funeral Home, P.O. Box 1260, Lawrence, KS, 66044.

So sorry for your loss. I have many memories when Jon was a little boy along with his brothers. Sending sympathy to his brothers and sisters. Hugs and prayers to Neysa and Jeanne.

I remember Johnny as a kind and intelligent man. Many times through the years he would come and meet me at SWB building in Lawrence to just visit during my breaks. We had great talks and en joyed each others company. Johnny was my first cousin but never got to be around each other much,and that was a shame. He was a great guy and was nice to be around in a one on one conversation. Ill miss him alot, and his cats will too.

You are in my thoughts and prayers. It’s never easy to lose a loved one but our memories help ease the pain.

Jeanne and family,
I am so sorry for your loss. You are in my thoughts and prayers.

so sorry for the grief and loss all who loved/cared about him are enduring, at this time. i pray the Strength, Grace, and Peace of God sustain each one of John’s family and friends, who are missing him so much.