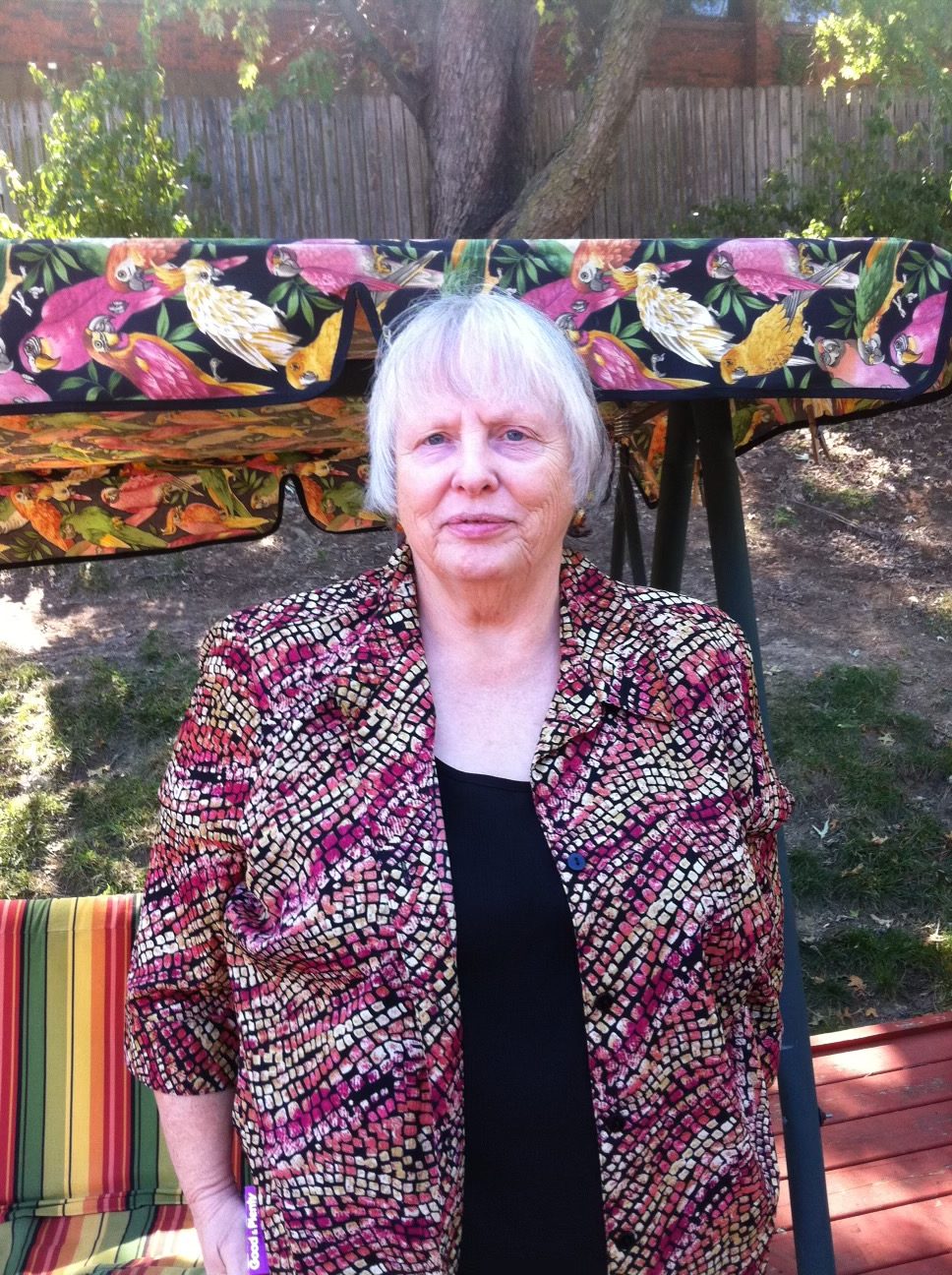 Services for Connie Jean Trowbridge, 80, formerly of Overland Park and Lawrence, KS will beheld on Saturday November 27th, 2021 at the Church of Jesus Christ of Latter Day Saints, 3615 w 10th street, Lawrence, KS, 66049. A viewing will be from 2-3:30 and graveside services will follow directly after at Memorial Park Cemetery.

Connie was born on August 10th, 1941 in Ogden, Utah. She was the daughter of Howard M. Hendrix and Jean Elsie Budge.

She married John Howard Trowbridge on June 21st, 1961 at the Logan Temple in Utah.

While living in Lawrence and Overland Park, Connie was active in the Church of Jesus Christ of the Latter Day Saints, quilting, and her grandchildren.

She was preceded in death by her parents, Jean and Howard, her husband, John, and her son Bruce.

You will always be missed Aunt Connie. Give Bruce a hug for me.

Jennifer, I am so sorry to read of the loss of your mother in law. If you need to talk, I am there for you

Love to Lynn and Linda. So sorry about your Mom. She is the best.

From Verlon and Marilyn Myers...

John:
We are extremely sorry for your lost. Praying for God peace to reside with you at this time. All our love