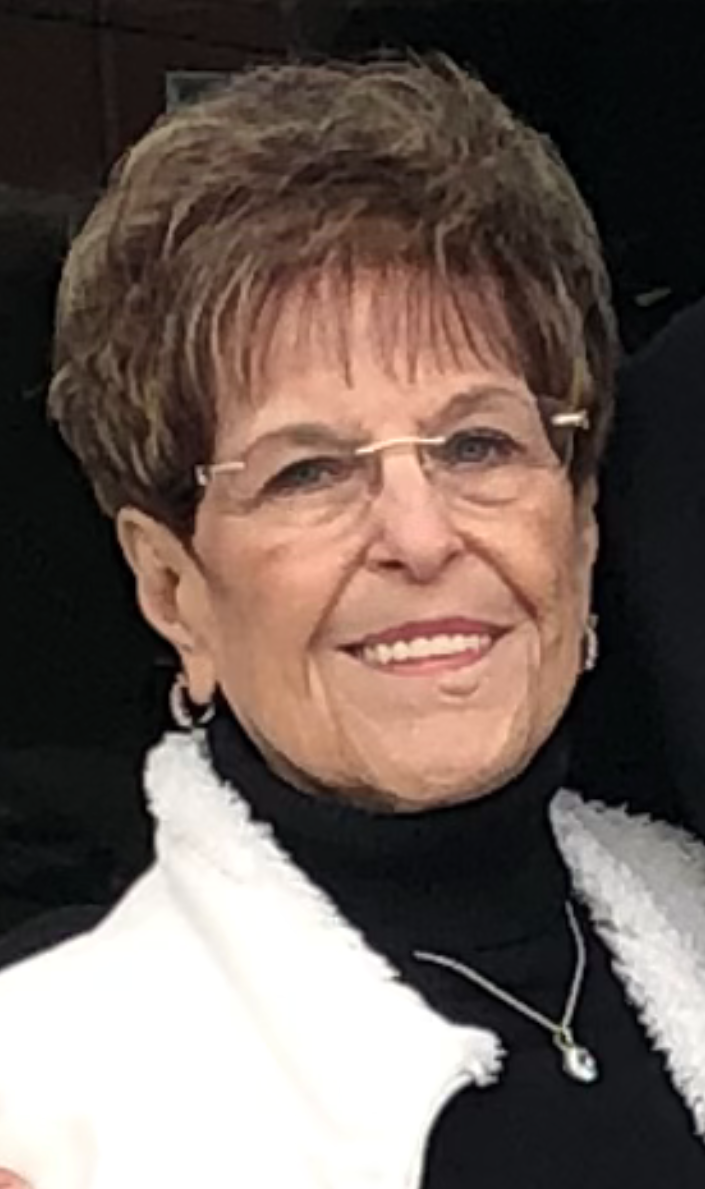 Funeral services for Mary Ann Strong, 81, Baldwin City, will be at 2 pm Wednesday at Vinland Church of Christ, with Preacher Shawn Smith officiating. Burial will follow in Vinland Cemetery. A visitation will be held Tuesday from 5-7 pm at Rumsey-Yost Funeral Home. Mary Ann passed away Wednesday, November 24, 2021, at her home, surrounded by family.

Mary Ann (James) Strong was born January 26, 1940 in Gainesville, Mo. The daughter of Opal (Luna) and Frank James. She was raised in Gainesville into her young adulthood. Mary Ann had two sisters Betty and Judy whom she dearly loved and always spoke of them with a twinkle in her eye. She never described anything elaborate or glamorous as a child. Rather she often spoke about hard work, lots of love, and her great joy of the music she and her family often partook in. Music was a staple in her home and stayed with her through her journey.

Mary Ann was united in marriage to Delbert L Strong (of Gainesville, Mo) on May 4, 1957 in West Plains, Mo. They almost made it to their 60th wedding anniversary before Delbert’s departure from battling cancer in March, 2017. Their love for one another was nothing short of remarkable and truly a display of beauty.

Mary Ann and Delbert raised their two sons Edward and Jack for the better part in Baldwin City, Ks.

Mary Ann always was willing to roll up her sleeves to provide for her family. She worked at Hallmark for a period, then during the Vietnam War era she worked for Hercules, (known as the Sunflower Ammunition plant), where she helped assemble wing mounted missiles designed for aircrafts. Her true passion came shortly after as a Beautician and Cosmetologist. She pursued beauty school and later became a business owner of her own shop, Guys and Dolls in Lawrence, Ks. She was always driven, and found much peace in making others feel good about themselves which she carried into her home as well. She eventually sold her business, but continued to do hair into her eighties coming in and out of “retirement”.

Mary Ann had a true passion for music. She spent much of her early adult life playing in a country band where she played guitar and sang lead. Almost all Friday and Saturday nights were spent this way for nearly 20 years. When she wasn’t playing music she could certainly be found with Delbert chasing bluegrass festivals or would be in her kitchen preparing the best food made with love for Sunday dinner. She deeply loved her family and extended that love to all in the most genuine form.

Her greatest love of all was certainly her family. She treasured her two sons, all six of her grandsons, and especially her two great grandchildren. She would stop at nothing to spend as much time with them as possible. Her and Delbert attended most every game or special event they could from day one. They often took trips only to include their grandchildren to places like Branson, Mo or maybe just a weekend at the lake to camp in their RV. Her grandsons often reflect on these golden times spent as her and Delbert did a fair share of spoiling their kids.

Mrs Strong was preceded in death by her parents, Opal and Frank James, her husband Debert, her sister Betty Lehar, and grandson, Judson Strong.

Mary Ann Strong was a loving and devoted daughter, sister, wife, mother, and nana to all of her kids. In her you could find strength and the truest article of friendship. She was a devoted Christian of the Church of Christ, and always with open arms to all at her table. She will be deeply missed and will remain in our hearts forever.

Thoughts and prayers with family. I knew both Delbert and Mary they will be missed by many.

From Doug and Sally Baker...

Jack, we are so sorry for your loss. Our thoughts and prayers are with you and your family.

I am so sorry to learn of Mary Ann’s passing. She was my hair stylist and even a contributor to one of my anthologies. She was such a sweet and lovely person whom I will greatly miss. My condolences to her family.

With love and deepest sympathy for Ed and Jack, and your families at this time. You are in our prayers
Pat Howard family

Mary Ann was such a kind person. My friend for over 50 years. I will miss her so. My prayers for the family. May you find peace of mind knowing she is at God’s side now.

Rosemary and I will be there J & J & E! What a great support she was for your family throughout the years. We know she is continuing her prayers for each of you at His side.