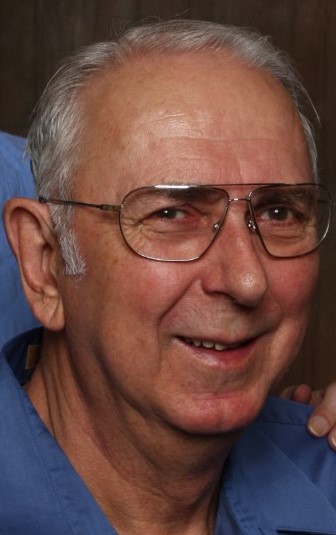 Born April 27, 1942, to Kate Edith Cameron and Frank Edward Kulp in Haddam Kansas. He was the youngest of four children, Ruth Rossell, Dr. Kathleen Kulp-Hill, and Dale Kulp, who all preceded him in death. Raymond died November 22, 2021, at Lawrence Memorial Hospital in Lawrence Kansas.

Raymond graduated from Haddam High School and joined the Air Force shortly after, in 1962, and served as an airplane mechanic until 1966. He earned his minor in Accounting from Fort Hays Kansas State University in 1969.

Ray worked at a variety of jobs and his last long term employment was at Ladicom as a lazer printer technician. For a brief time he drove a bus for KU on Wheels and enjoyed meeting and interacting with the students.

His time in the Air Force began a lifelong interest in airplanes. He earned a pilot’s license July 8, 1968, and was a lifelong member of The Combat Air Museum in Topeka Kansas. He was well known for his sense of humor and stories.

Donations in his honor can be made to the Combat Air Museum or any veteran’s organization.

Cheryl,
I have fond memories of Raymond when we had our dinner club. He definitely had a sense of humor!
Thinking of you with sympathy, in friendship, and with love.