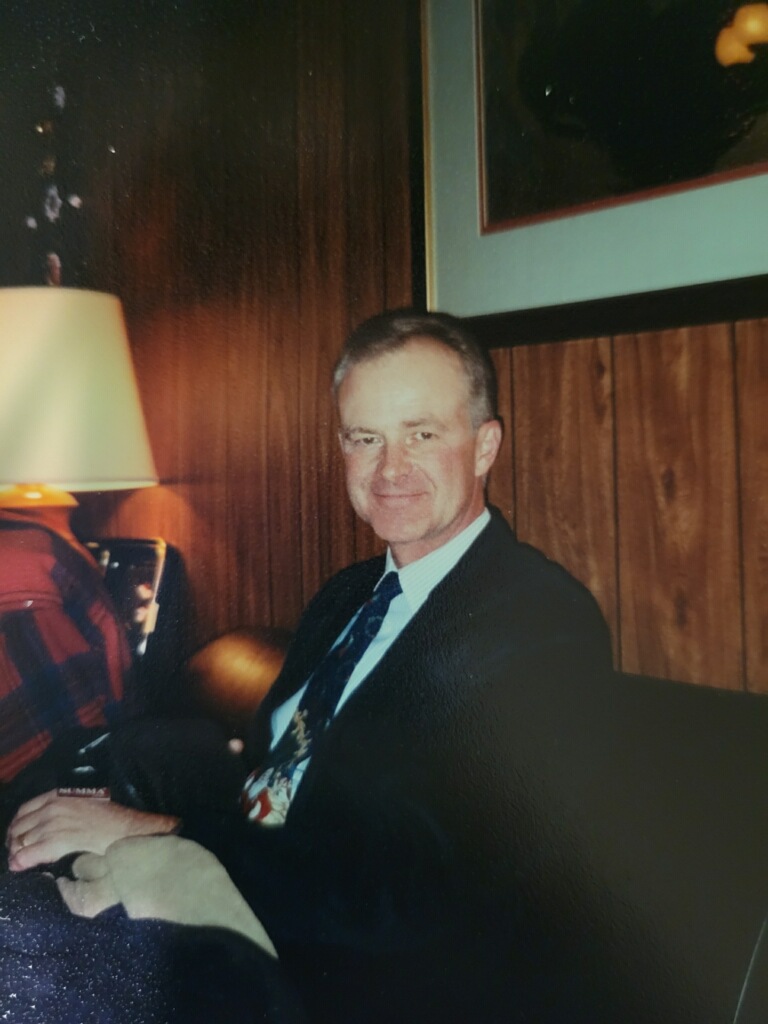 Graveside services for Kevin Anthony Lawrence, 67, Gladstone, Mo. will be 2 pm, Monday, January 10, 2022, at Memorial Park Cemetery.  A visitation will be at 1 pm at Rumsey-Yost Funeral Home.

He died unexpectedly at his home.

He graduate from Raytown High School in 1973 and was a gifted track athlete.  He later attended the University of Kansas.

Kevin was a member of the Jackson County Sherriff Department, Missouri Highway Patrol in Saint Louis and later with the Saint Charles Police Department.

Kevin married Debbie Scott on December 10, 1980, and they had two children Sean and Nicole.  Kevin was a dedicated family man and was involved in scouting throughout is life attaining Eagle Scout and participating in his children’s scouting journey.  He was a member of the Masonic Lodge #305.  He was an avid reader and maintained a strong interest in history and current world events.

In spite of his failing health in the last few years he maintained a positive outlook and was always ready to take on current events and participate in family get togethers.  His passions outside of his family over the years were scuba diving, chess and history/archology.  Kevin had a keen intellect and sharp mind for politics and his passion for the love of contry will be greatly missed.

Kevin was preceded in death by his wife Debbie and parents Doug and Mary Alice.

He is survived by his children Sean, Nicole, two brothers Keith (Anne) and Brian.

I’ll miss you brother! May god grant you peace. You and Debbie raised good kids, we will do our best to stay close to them as you wanted. Your worries are over, we will always remember the best of you!

I had the pleasure of working with Kevin as a leader in our sons Scout Troop. Had many great conversations with him around the campfire and considered him a good friend. My sincere condolences to Sean and Nicole. May God’s peace be with you both during this sad time.