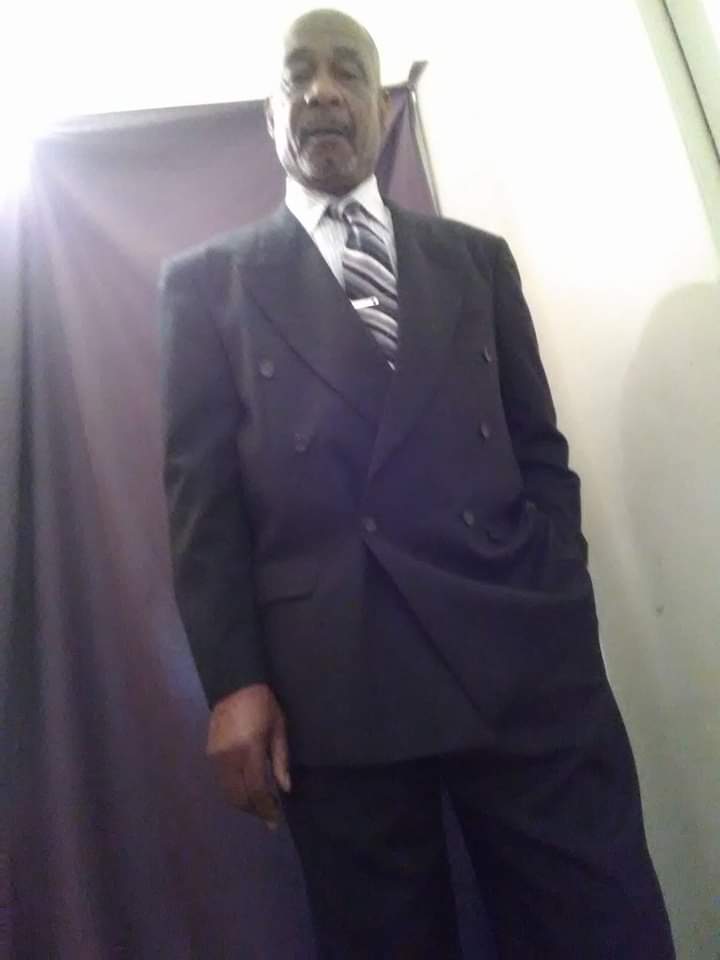 Stephen (Steve) Edwards attended and graduated from John Marshall High School in Chicago. Afterwards he joined the Army where he spent three years traveling the world and supporting our country. Steve left the Army early to care for his immediate family and to support his siblings. He was known as the rock and caretaker of his siblings and played a father role in rearing them. Steve’s career as a masonry supported his family. He worked for years as such and was able to earn a living to care for his family and children.

Steve traveled from Kansas to Chicago often to be with family. He settled in Lawrence, Kansas in 2001 to be with his children. He joined St. Luke AMB church, under the leadership of Rev. Taylor; where he gave his life to our Lord and savior Jesus Christ.

Steve’s passion was food, folks and fun. He was a suave guy and when he dressed up he was a show stopper. He enjoyed cooking, Baseball, Western and war movies.

He was preceded in death by his parents Lillie Mae Edwards and Mike Emerson, sisters Tracy Lynn Brown, Regena Jackson and his youngest brother Nathaniel Brown (Spikey). He is survived by sister, Janet Gause (Everett) and brother Tyrone Edwards, his nine children, twenty-six grandchildren, and thirteen great grandchildren, and a host of nieces, nephews, Cousin, and a special friend Andrea Nunez.

Rest well Unc, we had millions of conversations on anything and everything and ended up as neighbors so got to talk even till the end. Luv U and Until We Meet Again… Hold Down the Fort 🙏🏽😇

To the family,
You have my deepest condolences. You’re in my thoughts and prayers as you morn the loss of your loved one. Rest well Steve. 🙏🏾❤️✊🏾

R.I.P. My good friend. always had a good story about the chi. my man! Weegee.

The Harvey and Byers families want to extend our prayers and condolences to your family in this rough time. May the lord be with you all.

He could shoot the three-pointer. I recall him playing BB at the Community Center. May God comfort your hearts.

My prayers and condolences to Andre and the entire family. Seek comfort in each other and God. Rest well Mr. Steve… ❤️🙏🏿

So sorry for your loss. Keeping family in prayer.

Pops, I will miss u so much. I can’t express enough on how grateful I am to be your daughter-in-law. U rest well. I love u pops! Maria K.

Nothing can replace the loss of a parent. Words are there to comfort you. Hugs are there to hold you. But memories are there to help his life continue on. Love you guys. The Franklin Family is always here if and when you need us.

Rest well Dad! I love you and will miss you dearly. Until we meet again daddy.

RIH Steve! Prayers to your family in their time of sorrow. You were a great friend! Oh the memories from all those years!

Rest in peace. Will always remember you.

Knew you a long time and rest in peace