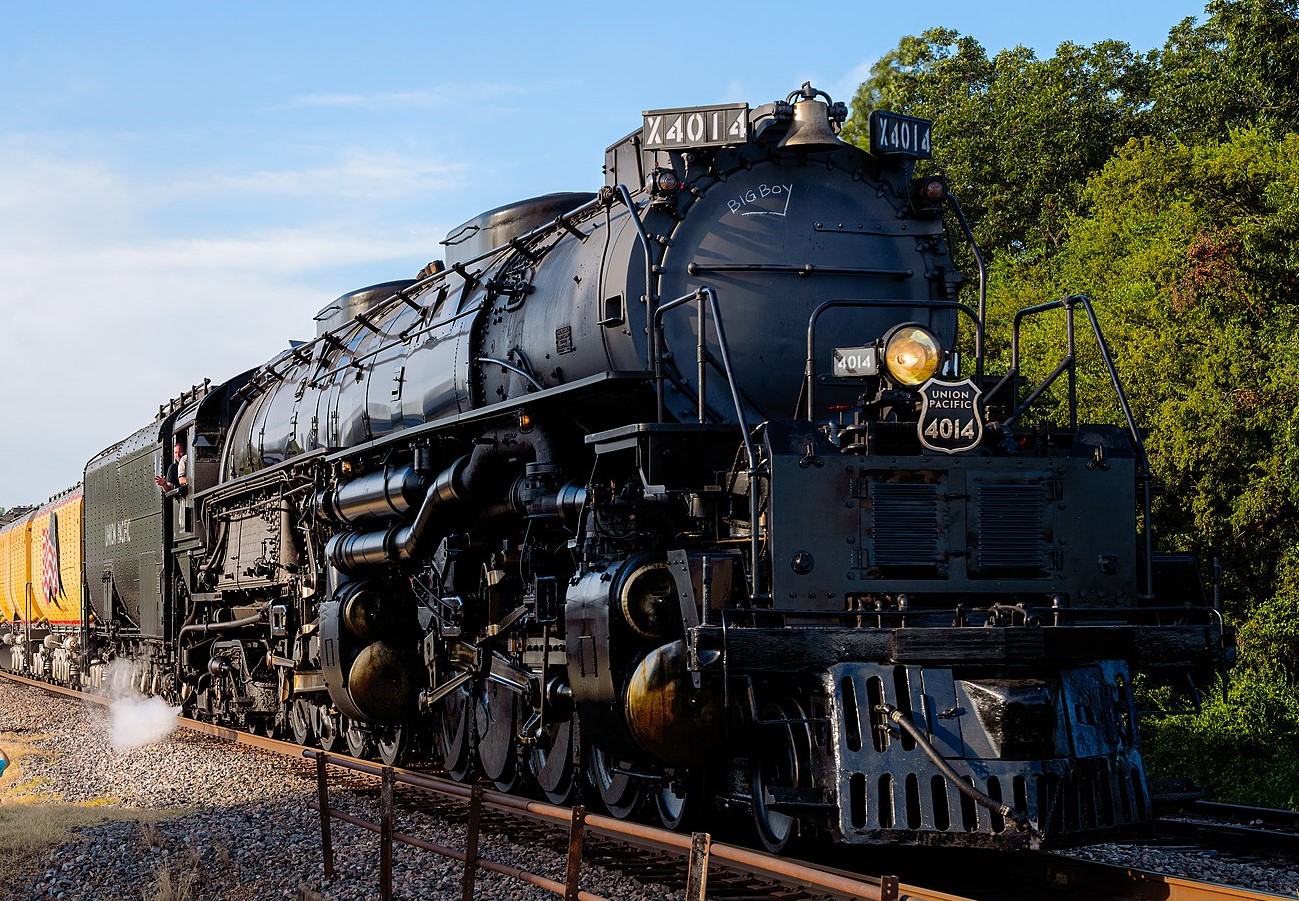 Douglas ‘Doug’ Ray Garey passed away peacefully after bringing joy his whole life of 76 years, even with a disability. Doug was born January 16,1946, in Augusta, Kansas to Floyd and Maxeen Garey (Barnes). Doug’s parents were traveling evangelists, with his father a licensed minister and artist, and his mother an accomplished cello player. Doug was diagnosed at an early age with a mental disability. Despite many prayers by Faith Healers and prominent evangelists, Doug maintained his sweet child-like spirit throughout his life.

Doug resided in Special Needs care facilities in Norton and Coffeyville, Kansas. He spent most of his years in the care and training of Cottonwood, Inc. in Lawrence, Kansas. Most recently, Doug resided at Brandon Woods assisted living in Lawrence and finally at Medicalodges in Gardner. He was blessed to have so many compassionate caregivers throughout his life.

Anyone who knew Doug quickly became aware of his love of trains – not just any old trains, but specific freight trains. He loved visiting the park in Lawrence at which the Union Pacific train passes by on schedule. The train engineers would delight Doug honking the horn, causing him to jump for joy! Doug also was a big fan of McDonald’s Big Mac sandwiches, which he ordered as a “Mac Attack”! He may have drank more iced coffees from McDonald’s than any other customer!

Doug also was a passionate football fan, attending KU Jayhawk games whenever possible. He loved wearing t-shirts for KU and the KC Chiefs!

Doug is survived by his brother, Norman Garey and wife Shelley, residing in Alaska, along with his nephew Whit Garey and niece Tiffany Saporito (Garey).

A memorial service will be held at Rumsey-Yost Funeral Home in Lawrence, Kansas on Saturday March 19th at 2:00 p.m. Donations in lieu of flowers may be made in Doug’s memory to Cottonwood, Inc., 2801 West 31st St. Lawrence, KS 66047.

Doug was adorable. His smile was infectious. He loved his trains and his Mc Donald’s meal on Friday. He gave me so much joy and made my day at work better. Thinking of you.