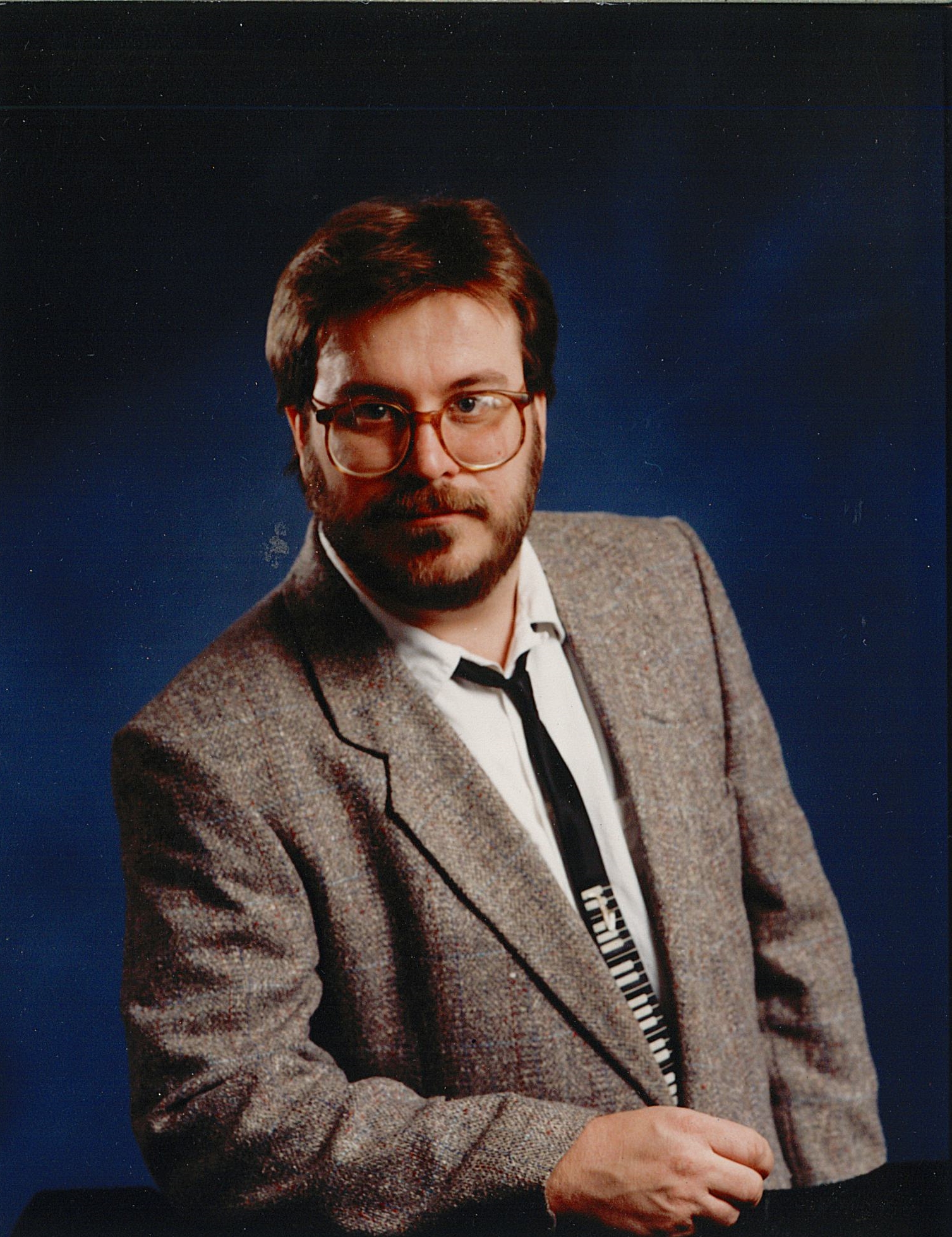 Gary Frager, 67, Lawrence, Kansas, passed away on December 2, 2021. Gary was born on August 6, 1954 in Hutchinson, Kansas to Melba and Glenn Frager. He attended Hutchinson High School and Hutchinson Community College. He moved to Lawrence, Kansas to attend the University of Kansas and made Lawrence his home for the rest of his life.

Gary studied journalism and history at KU, but soon realized his deep passion for music. Beginning with the KU Jazz Band he went on to play in many bands including The Bongos, Blue Orleans, Now See Hear, and Kim and the Quake. He was inducted into the Kansas Music Hall of Fame two times, in 2006 with Spider and the Crabs and in 2016 with Caribé. Gary played trumpet, trombone, keyboards, and a mean saxophone. In an interview with the Lawrence Journal World after Caribé’s induction into the Kansas Music Hall of Fame, Gary said, “All of that was great, but we were at our best when we were in a room full of people dancing.” Caribé played together off and on for 20 years traveling the circuit from Tulsa to Omaha, St. Louis to Denver, always coming home to their enthusiastic fans in Lawrence. Good times were had by all!

Gary married Susan DeMaranville on August 6, 1980. Studying music at KU, Susan fell in love with him and his music when she heard him practicing his saxophone across the alley in the Oread neighborhood where they each lived. They went on to play in the bands Xanadu and Country Current together. After Susan was diagnosed with multiple sclerosis in 1986, Gary became her caregiver. Susan continued to be his greatest fan attending most of his shows over the years.

Gary and Susan had two sons, Charles and Thomas Frager. Gary was a kind, supportive, soft-hearted, and loving father. When his ‘two good boys’ had a hard time sleeping he would put them in the car and drive out to Clinton Lake with the radio lulling them to sleep.

He was funny, clever, and calm under pressure. He loved cats, BBQ, and a good thunderstorm. He had a passion for collecting antique radios—from his grandfather’s Victrola that he tracked down at an estate sale to vintage horn speakers. He accumulated quite a collection. Gary had a keen appreciation of all things that preceded him. As a teen he and his father restored two antique cars, a 1935 Chevy Standard and a 1935 Chevy Master. He also had a great love for old trains.

After multiple health issues prevented Gary from continuing late night gigs with his bandmates, he became music director at Unity Church of Lawrence. He continued to write and perform music for weekly services there for 15 years. A good listener, he thought deeply and was easy to talk to and made many close friends at the Church. He is fondly remembered by members of the congregation.

Gary was preceded in death by his parents, Glenn and Melba Frager. Survivors include his wife, Susan, sons, Charles and Thomas, all of Lawrence; a brother, John Frager (Maggie) of Hutchinson; sister-in-law, Joy DeMaranville (Frank Norman) of Lawrence; brother-in-law, Al DeMaranville of Lawrence; and nieces and nephews.

On Wednesday, March 16, we will celebrate Gary’s life with a 2 pm Memorial Service at Kanwaka Township Hall, 776 US Highway 40 followed by a Music Celebration from 6 to 10 pm at Johnny’s West, 721 Wakarusa.

For condolences, go to rumsey-yost.com.

For Memorial Contributions through the Generosity Network, go to https://www.paypal.com/pools/c/8HCeGsqyrf.

Sincere condolences to Susan and the boys. Gary was very kind and his music was enjoyed by many including everyone at our wedding reception thanks to Blue Orleans.

Very sorry to hear about this. His music will be missed

My fondest memories of playing music involve standing next to Willy with our shoulders touching all night while performing. My brother!

Susie, Charles, and Thomas, and family; there are no words to adequately convey the sadness that I and so many of us feel at the passing of your beloved husband and dad. Gary was such a joy! His talent, sense of humor, compassion, and love for you resonates through this life to the next. I pray that you know how much you are all loved, and that you know this is not goodbye. God bless.

Susan: I am truly saddened to hear that Willie is now playing his music in Paradise. I treasure good memories/stories he shared when I hosted him as a Caribe member. I especially remember the time you also came to Omaha to visit Eric.
Know that Willie was appreciated by many here.

Susie, so sorry to read about this. Prayers and blessings to you and yours.

From Corrie and John Thompson...

So sorry to see this Susan.

Susie, Charles, and Thomas,
Mike, Jake, and I are sending love to you.

We were saddened to hear of Gary’s passing. He was a lovely patient. May his memory be a blessing.

So sorry to hear about this. Sending love to the family.

Susie and boys,
The boys and I are so sorry to hear of Gary’s passing. Would you be able to send me a pix at Shorttopp@hotmail.com for them? It’s been a long time