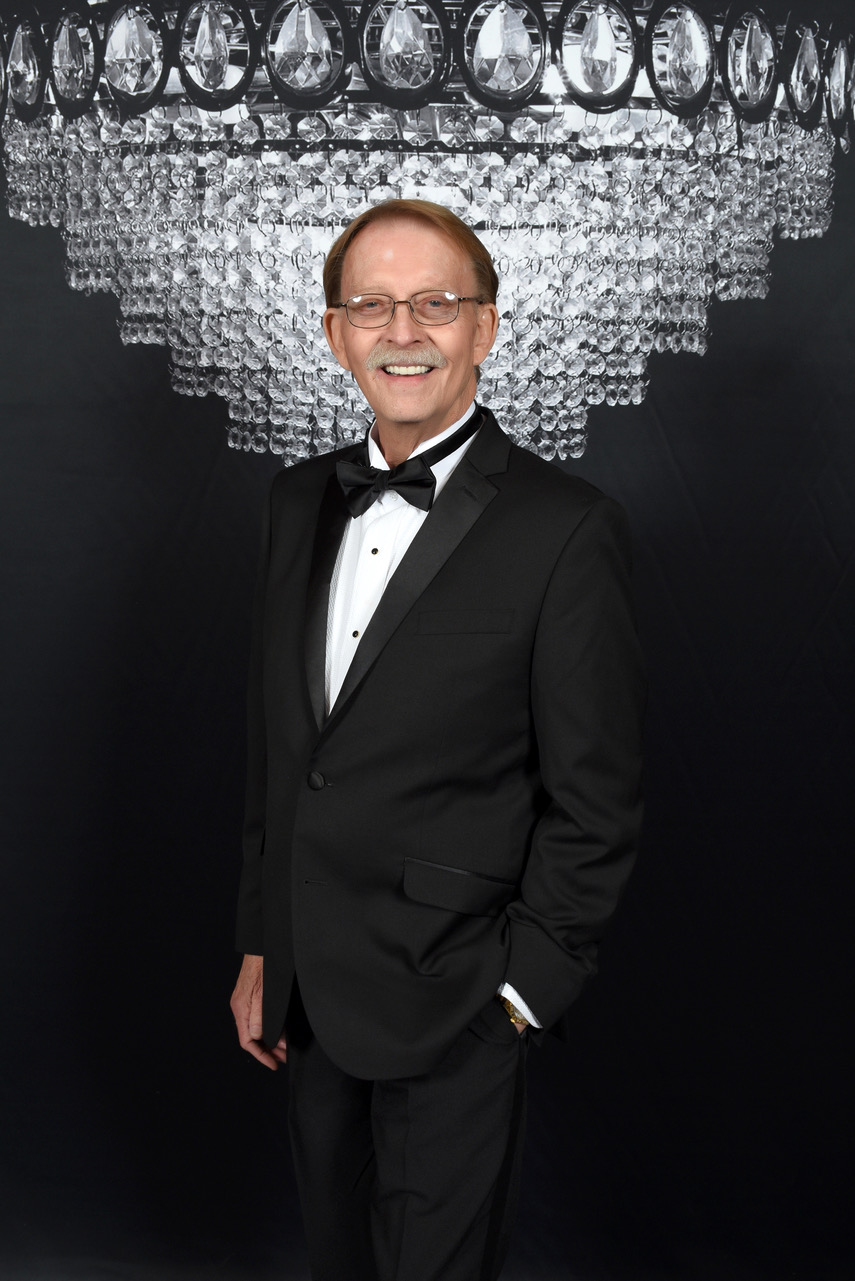 Mr. Donaldson was born July 12, 1947 in Atchison, KS, the son of John Calvin and Patricia Lucille Donaldson. He died at his home in Lawrence, KS. On March 12, 2022, after a six-week battle with lung cancer.

He graduated from Shawnee Mission West High School, in Shawnee, KS, in 1966.

He served in the U.S. Army from September 1966 to August 1972. He was called into active duty to the Vietnam War in May of 1968 until August of 1969. He received a National Defense Service Medal and was honorably discharged in August of 1972.

Mr. Donaldson grew up in the state of Kansas and moved to Tucson, Arizona, where he spent most of his adult life, until returning to Kansas in February of 2008. He then married Deborah Barkley of Ottawa, KS in May of 2009. They resided in Ottawa until moving to Lawrence, KS in 2013.

He was preceded in death by his father, John Calvin Donaldson and his mother, Patricia Lucille Donaldson.

Rick could talk for hours about old cars, new cars, and car parts. He could tell you all facts that you never wanted to know from movies he had seen. He was the person in the television ad, who became his parent unknowingly. He had a quick wit that could send a room full of strangers into hysterical laughter. He always had a quick smile for the grandchildren and a piece of candy in his pocket for them. He had a tremendous respect for his fellow Veterans, and he loved being a part of a fly-fishing group for Veterans.

Memorial donations can be directed to the fly-fishing organization for Veterans, Project Healing Waters of Topeka.  For more information, please contact Steve Williams at 785-640-6542.

From Doug and Janice Rhodes...

Debbie, we are praying for you during this difficult time. May the God of all comfort be with you is a very personal way.
Doug and Janice Rhodes
Looking unto Jesus….