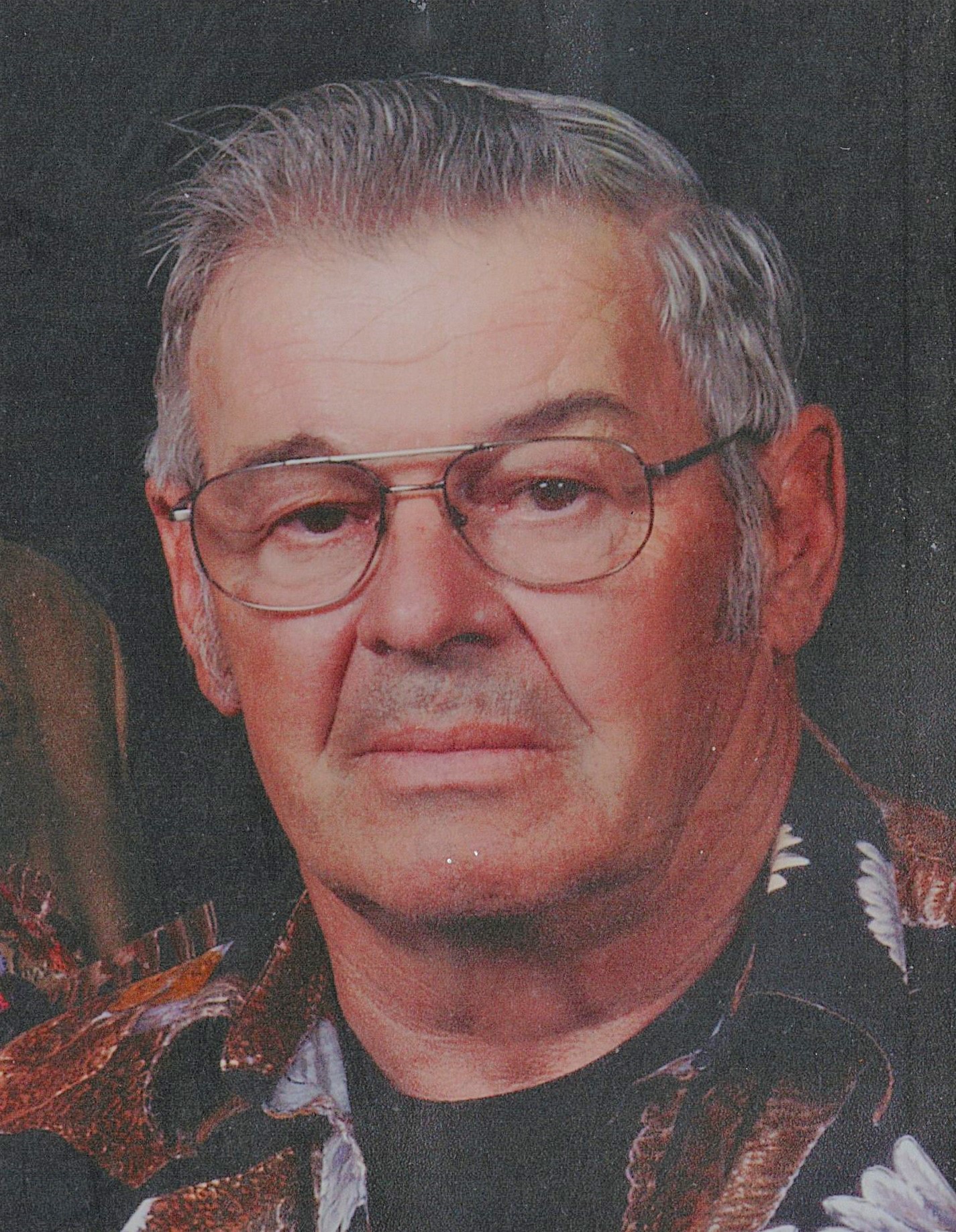 Graveside services for B. Delbert Breithaupt Sr., 81, Eudora, will be at 11 am Friday at Eudora City Cemetery, with the Rev. Josh Monhollon officiating. A visitation will be held from 6:30 – 8:00 pm Thursday at Rumsey-Yost Funeral Home. Delbert passed away Monday, April 4, 2022, at Medicalodges Eudora.

He was born June 3, 1940, in Edgerton, Kansas, the son of Burtle F. and Lela G. Hammer Breithaupt. He worked as a lineman for KP&L and later worked in public works for Baldwin City. He retired as public works superintendent for the City of Eudora.

His wife of 63 years, Lois, survives of the home. Other survivors include two children, Ann Basel (Danny) of Eudora, and Delbert Breithaupt Jr. of Wellsville, and several grandchildren and great grandchidren. He was preceded in death by great grandsons Cainan Shutt and Landyn Brinkerhoff.

Memorials are suggested to Eudora Baptist Church or the charity of the donor’s choice.

Lois, Ann, & family- So sorry to hear about Delbert’s passing. He always had a smile, a joke, & an ornery comment for me when he came into the post office. He will be missed!

Lois, Ann and family,
So sorry to hear of your loss. Thinking of you at this time.

Condolences to Lois and family. Prayers for you all through your loss.

We are sorry to hear about your loss. I will never forget Delbert he was a friend and a boss to us. He will never be forgotten by the people that knew and loved him. You are all in our thoughts and prayers.

Lois, Ann, Dan and family
So Sorry for your loss~ We are praying for you and hope the wonderful memories of Dad will warm your hearts in the days ahead.
We love you!

From Kenny and Lisa Englebrecht...

Lois, Ann, and Delbert, I am so sorry to hear about Delbert’s passing. I have so many fond memories of him. I always enjoyed visiting with him. He will be missed by all who knew and loved him.

Ann, so sorry to hear about your dad, he was swell person I enjoyed visiting with him on several occasions. Marilyn and l extend our sympathy to you and your family.

Lois and family. I’m so sorry to hear about Delbert. I really enjoyed being your neighbors and Delbert was so nice and helpful to us. I really enjoyed catching up in the isles at Walmart whenever we saw him. He would always remember the cake Amanda made for you guys. Thinking of you all.

Lois, Ann, and family, I’m so sorry for your loss. Delbert was such a wonderful person. Always had a story to tell me when we would meet up.

Lois, Ann, Delbert and family,
My sincerest condolences. I have many memories of Delbert from a young age hanging around with the family. He will be greatly missed by many. May your strength and comfort come from all those that love him. And may your memories bring you peace. My thoughts and prayers are with each of you.

Sorry for your loss. He was such a good guy. My prayers and thoughts are with you and your family.

Lois, Ann, and Delbert,
So very sorry to hear about your loss. Dale & I have very fond memories of Delbert and will miss seeing him around town. Hugs and prayers to you all.

I was so sad to hear about Delbert. Thinking of you all at this time.

My thoughts & prayers to the the family.

From Glenn b what a man loved what he stood for my condolences.

Words are hard to express feelings. I want you to know I share your sadness during this journey

Lois, Ann and Delbert
So sorry for your loss.
Offering our condolences and hoping you find peace

From Robin (Lutz) Getting...

Lois, Ann, Delbert and family,
I’m so sorry to hear of Delbert’s passing. I know he was loved deeply and will be missed. Praying for your family as you go through this time together. May God be very present and bring you comfort.

Lois, Ann and family,
Delbert was a wonderful man and I always enjoyed visiting with him. Prayers to all.

So sorry for your loss. Sending prayers to your family. I always loved listening to his jokes.

So sorry
I always enjoyed talking to big Delbert

I’m so sorry to hear about the loss of your Father. He was a great man. He will be missed by many. My prayers and thoughts are with you all.