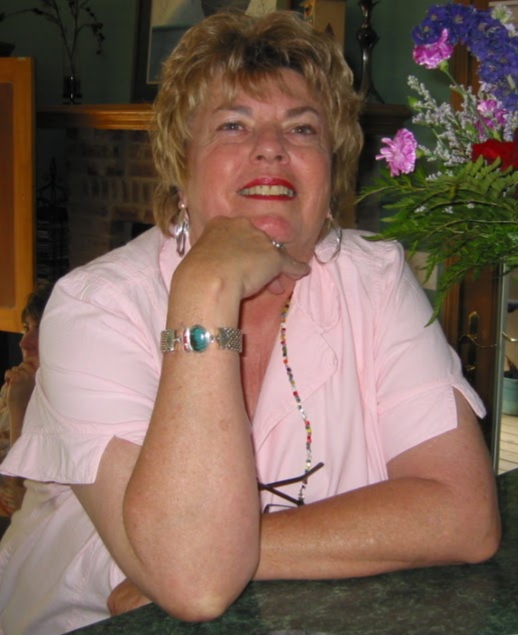 She was born May 21st, 1940, in Los Angeles, California, the daughter of Paul and Frances (Hahn) Anderson.  She graduated from Osage City High School in 1958 and earned her undergraduate from Kansas University and a masters degree from Emporia State University.  She has been a resident of Lawrence Kansas since 1973.

Sondra was a school psychologist for the Lawrence Unified School District for over twenty years and also oversaw the Lawrence Learning Resource Center.  She was a great advocate for the children she worked with.

She never missed a Kansas University home football game and was a season ticket holder for more than 35 years and went to Miami to watch the team win the Orange Bowl in 2008.

Sondra loved to travel. Fiji, St. Vincent, London, Paris, Vancouver, Washington D.C., New York, Los Angeles, Mexico and Philadelphia are some of places she visited. She loved spending time with family, especially her two Grandsons and playing bridge with her many friends.

She married Mike Bogard on June 11th, 1961. They divorced in 1979. she later married Fred Pence of Lawrence, KS where they owned Pence Garden Center. Fred died in 1995.

A private family gathering is planned for a later date.

Donations in her name may be made to the American Cancer Society, or to the Lawrence Humane Society.

Cindy, I am so sad to read this news. I just loved your mom and appreciated her as a colleague and a friend for so many years. I know you will miss her so much— she was really a great person. Sending you and your family much love and prayers for comfort.