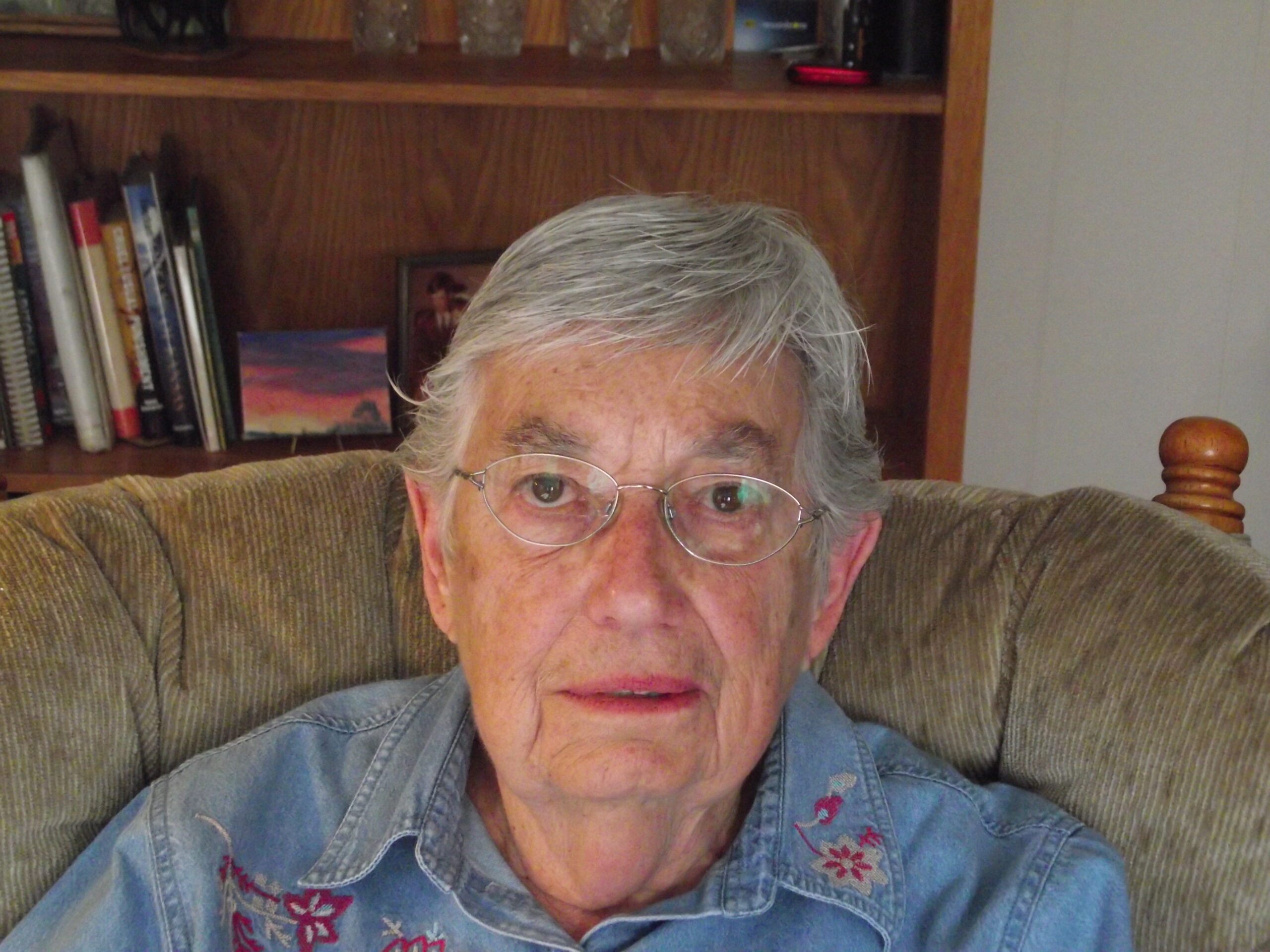 No Services are planned at this time for Dorothy Louise Miller, 92, Lawrence.

Dorothy Miller was born September 12, 1929, in Kansas City, Missouri. She was the last surviving child of DA Miller and Mamie Thompson Miller.  She grew up in Olathe, attending school there until her senior year when her family moved to Lawrence. Dorothy graduated from Lawrence High School in 1947, which is known at that time as Liberty Memorial High School.

Dorothy attended KU for a year but left school to work at Douglas County Bank in 1952. Dorothy began working at the bank the year it opened and held a long career with them. She started out as a teller and moved up to financial services. In 1993, after 42 years with the bank, Dorothy retired.

Dorothy’s special interests include canoeing, rafting, hiking, and singing in Sweet Adeline’s, a women’s Barbershop chorus. Dorothy has traveled extensively to nearly all of the United States. Her international travel includes Africa, Europe, England, Central America, and Canada. Many of these trips were through Adventure Women.

Dorothy supports a number of philanthropic organizations. Her special interest is with the Kansas Chapter of Nature Conservancy. The Nature Conservancy in Kansas is involved in saving the tall grasses native to Kansas, including the Konza Prairie near Manhattan and the Tall Grass Prairie near Cottonwood Falls.

Dorothy enjoyed the outdoors, taking walks along the nature trail near her home, feeding birds and planting a few flowers. She was a volunteer at Lawrence Memorial Hospital working in the Gift Shop.

What Dorothy loves the most in life is: “freedom to do as I please.

From Shirley A. Anderson...

Dorothy was an amazing lady. I first met Dorothy at Douglas County State Bank. Many years later, I enjoyed Dorothy again as a volunteer at LMH Health. I only volunteered a few times with Dorothy. She and my friend, Bea Carlson, were an awesome team volunteering in the Hospital Gift Shop. RIP my friend.

Dorothy was the sweetest lady I enjoyed volunteering with her at LMH Health Gift shop. Rest In Peace sweet lady🙏🙏

Dorothy was a wonderful lady. I remember her working in the LMH gift shop with my Mother Dorothy Knox and Bea Carlson. Always so pleasant. Let her Rest In Peace
Carladyne Knox Conyers

Aunt Dorothy was so awesome. She is so sweet. I will forever remember her and I am so glad she and Grandma Betty were able to go on the land and cruise in Alaska! We all made wonderful memories. I always looked forward to seeing her when I came home for the holidays. I will miss her so much.

I loved working with Dorothy at Douglas County Bank back in the 1980’s. She always had a smile and said ” GOOD MORNING, HOW ARE YOU?”

Dorothy was so helpful–saving my wife and me from financial embarrassment in 1987 while travelling in Germany during the time of a weak dollar–by arranging for funds to be transferred to our rescue. Dorothy exhibited the best banking had to offer the customer–thanks for the many years of service.

Dorothy was an amazing woman. What a wonderful life she led. I will miss her at the gift shop.

I was glad to visit witH dorotHY recently at Meadowlark .
My sympathy to the family.