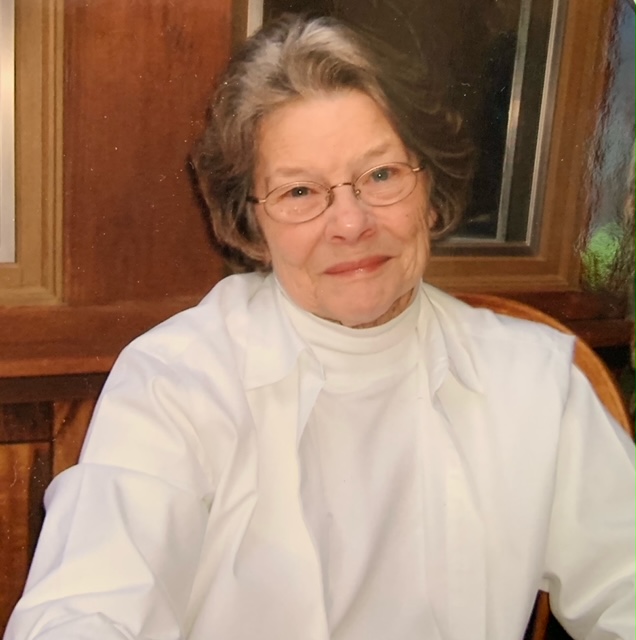 She was preceded in death by four brothers and three sisters. A private graveside memorial service will be held at a later date.

She married James William Paddock on November 5, 1951. He survives. They celebrated their 70th anniversary last November. Other survivors include two sons and two daughters-in-law, Jim and Debbie Paddock and Joel and Elizabeth Paddock.

Mrs. Paddock was hired as the first director of religious education at the First United Methodist Church in Lawrence in the early 1950s. She later became the first woman to chair the Nominating Committee of the Methodist Kansas Conference. She was the first president of Chapter HZ, P.E.O. She was also active in the Jayhawk Audubon Society, Garden Club, Ladies Literary League, and a number of other community and voluntary organizations.

Ruth Ann was a kind and loving person who devoted her life to serving her family, friends, and community. She will be deeply missed by her family and many friends.

My condolences to your family. Ruth Ann was such a lady and kind person. Grateful I had the opportunity for her friendship through P.E.O.

Judge Paddock and family; Our sincere condolences in your loss.

We very much regret the passing of Ruth Ann who was a great contributor to the common good of our society.