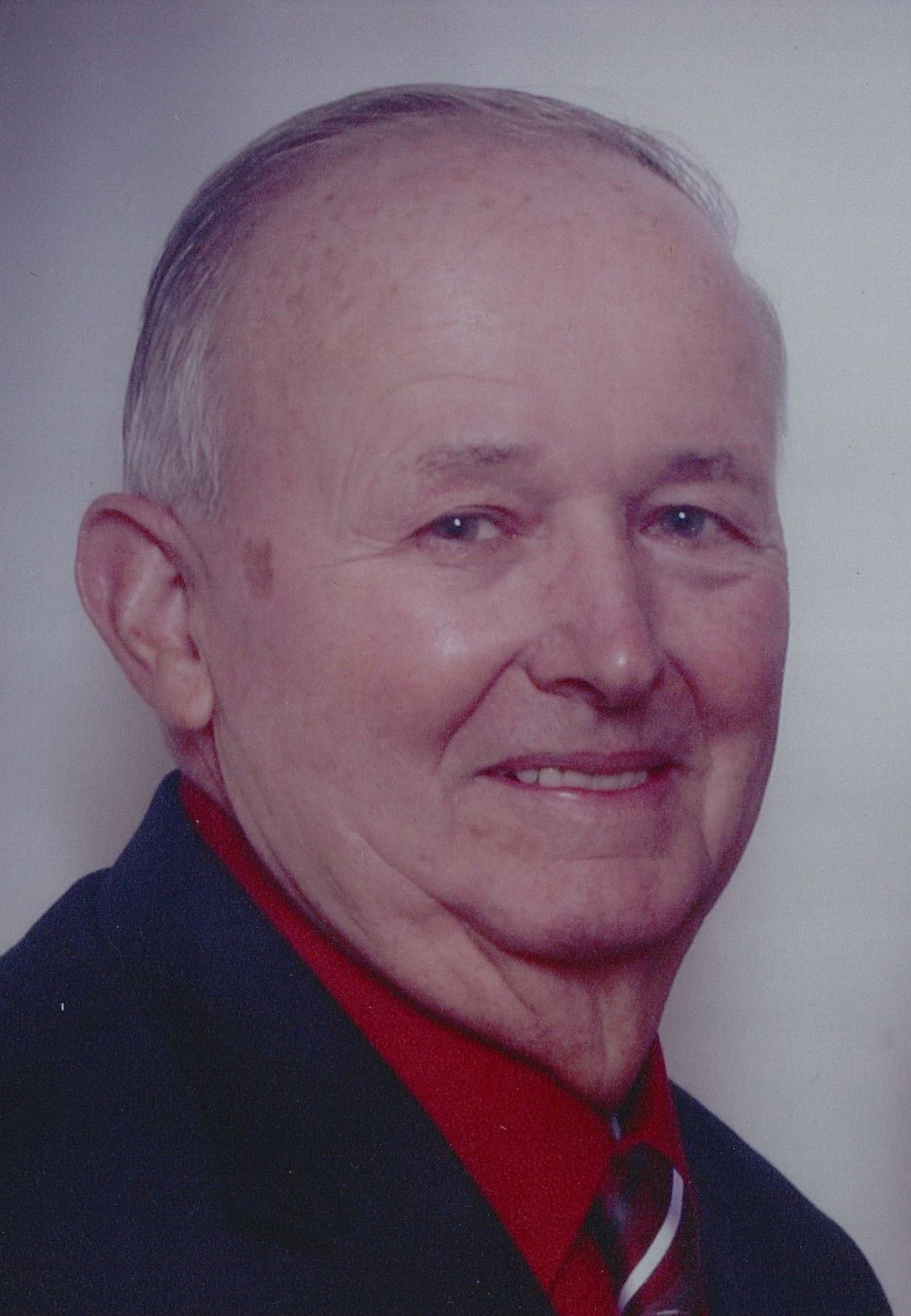 William L. (Bill) Ray passed away peacefully at his home on June 15, 2022. Bill was born August 5, 1938 in Lawrence, KS to Orville and Katherine Ray. He graduated from Lawrence High School and attended the University of Kansas. He served in the Army National Guard and the Army Reserves and was honorably discharged in 1964. He, along with his father, operated Ray’s Garage and Auto Salvage until retirement in 1993. He married Sharon L. Redford on November 24, 1962 and they have celebrated 60 years of marriage.

He was a huge fan of Lawrence High School football and KU basketball. He loved his family and his grandkids and attended every sporting event they participated in that he was able to attend.

He was predeceased by his parents and his lovely daughter-in-law, Kerry Ray.

Was so sorry to hear of Bill’s passing! Our thoughts and prayers for all the family. He always had a smile and a wealth of knowledge about our family! He will be greatly missed by everyone!

Sharon Craig Kim Mark
Betty Violet Gary & Family
Please accept our (Sharon / JD) deepest sympathy& condolences for the loss of a great GUY. We Wish for the stories & memories be enough to get you all through thes tough-rough times.

My deepest sympathy for you all, you all are in my thoughts and prayers.

We were so sorry to hear about Bill. Our prayers are with you & your family.

You were my great-uncle by marriage. Although we did not get to spend a lot of time together, the times that I was around you…..you were always so kind and so welcoming. My deepest condolences to the entire family. Much love, Tracy Rose

Bill will be long remembered as a great guy, always glad to see you. Prayers and condolences to the family.

Sharon and Family: I am so sorry. Ray always said that Bill had the best memory of most people he knew. I know I often relied on him when I was writing something I knew he had knowledge about. I will miss him. Blessings to all of you.

My prayers are with the whole family.

From Kathy and David Lamer...

Dear Sharon, Craig, Kim and Mark,
We were saddened to hear of the passing of Uncle Bill. I have such great memories of him. I loved hearing him share stories of our family history. We’re praying that special stories about him will help ease the pain of your loss.
Love to all of you!

Dearest Sharon and family.
We were so shocked to hear of Bill’s passing. Our sympathy is with you and your family. He was a dear cousin and was probably the last with so much knowledge of family history. We’ll miss our visits at the store but he’ll always be in our hearts.
Love you Sharon. Prayers .

Sharon and family, I’m so sorry to see that Bill passed. We enjoyed chatting from time to time about family history-he was such a wealth of knowledge. He’d share stories about my dad, Sonny. Dad’s been gone a long time so I loved hearing them. He liked looking at the progress of our family tree on Ancestry and thinking of something I needed to add. I will miss him. My prayers go out to all of you.

My brother Bill, I will miss you and love you so much.

So sorry to hear of Bill’s passing. I always enjoyed visiting and swapping stories with Bill. Prayers for the family.

A long time friend since my childhood will be missed by many. Sending love and prayers to the family.