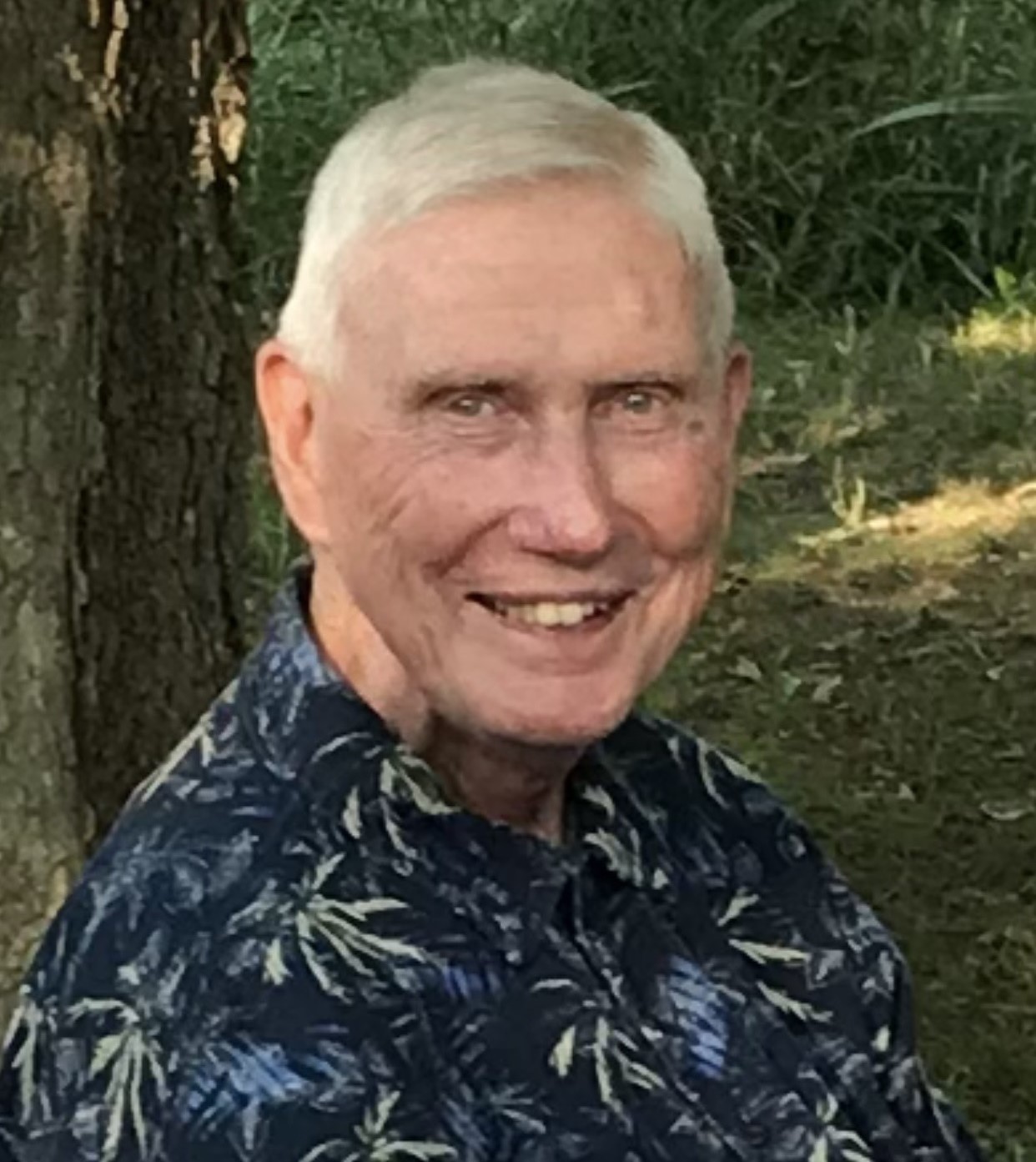 Dr. Newton Cole McCluggage passed away peacefully in his home on his farm on July 14, 2022. He was a son, father, grandfather, brother, uncle, husband and special friend to many. Newton was a gentle spirit and always had a positive attitude. He was the eldest child of Professor Marston and Charlyne McCluggage, born March 30, 1936, in Lawrence, Kansas. Growing up in Lawrence, Newton played American Legion baseball and worked for the Lawrence Water Department. He played football under coach Al Woolard and graduated from Lawrence High School in 1954. In 1958 Newton graduated from the University of Kansas where he was a member of the Beta Theta Pi Fraternity. He was a life-long member of the KU Alumni Association.

Newton joined the United States Marine Corps as an infantry officer serving mostly with the 3rd Marine Division in Okinawa. On his return, he decided he wanted to be a physician. He graduated from KU Medical School in 1965 and performed his residency at the Cleveland Clinic. He returned to Kansas City General Hospital and became President of their medical staff. Newton practiced medicine in Chanute, Kansas before relocating to North Kansas City Hospital, where he practiced primary care and emergency medicine.

To Newton’s delight, he held commercial and instrument pilot ratings and also was a certified open water scuba diver. He retired from medicine when he was 55 years old and purchased a farm near Lawrence shortly thereafter, where he lived for nearly 30 years. One of his greatest joys was observing the many animals in their natural habitat on his land.

Family was important to Newton. He is survived by his daughter Laurie McCluggage and granddaughter Katy McCluggage of Burbank California, his sister Charlyne Michnick of Lawrence Kansas, brother Todd McCluggage of Fairway Kansas, and sister Terry Lightstone of Kansas City Missouri, as well as his nieces and nephews.

Newton wanted to live his final days on his farm and with the help of his closest neighbor and friend Ann Tah he was able to do so. He was greatly loved, and his family and friends will miss him dearly.

Newton strongly believed in helping educate the next generation and has donated his remains to the University of Kansas Medical Center, so the family will hold a Celebration of Life at a later date.  If you wish to remember and honor Newton, donations can be made to the Marston and Charlyne McCluggage Scholarship at KU Endowment, P.O. Box 928, Lawrence, KS 66044 or online at kuendowment.org/McCluggage.

Newton was a great friend of our family. The nicest man one could ever meet. He will be surely missed.

We were sorry to hear of Newt’s passing. He was a fine person. A sweet person. We both were Betas but I knew him mostly in medical school. We lived with another guy one year. I think he really enjoyed being a Marine and thought highly of the Corps.
We both had training at the Cleveland Clinic but at different times.
I always enjoyed seeing Newt out and about occasionally. Condolences to his family