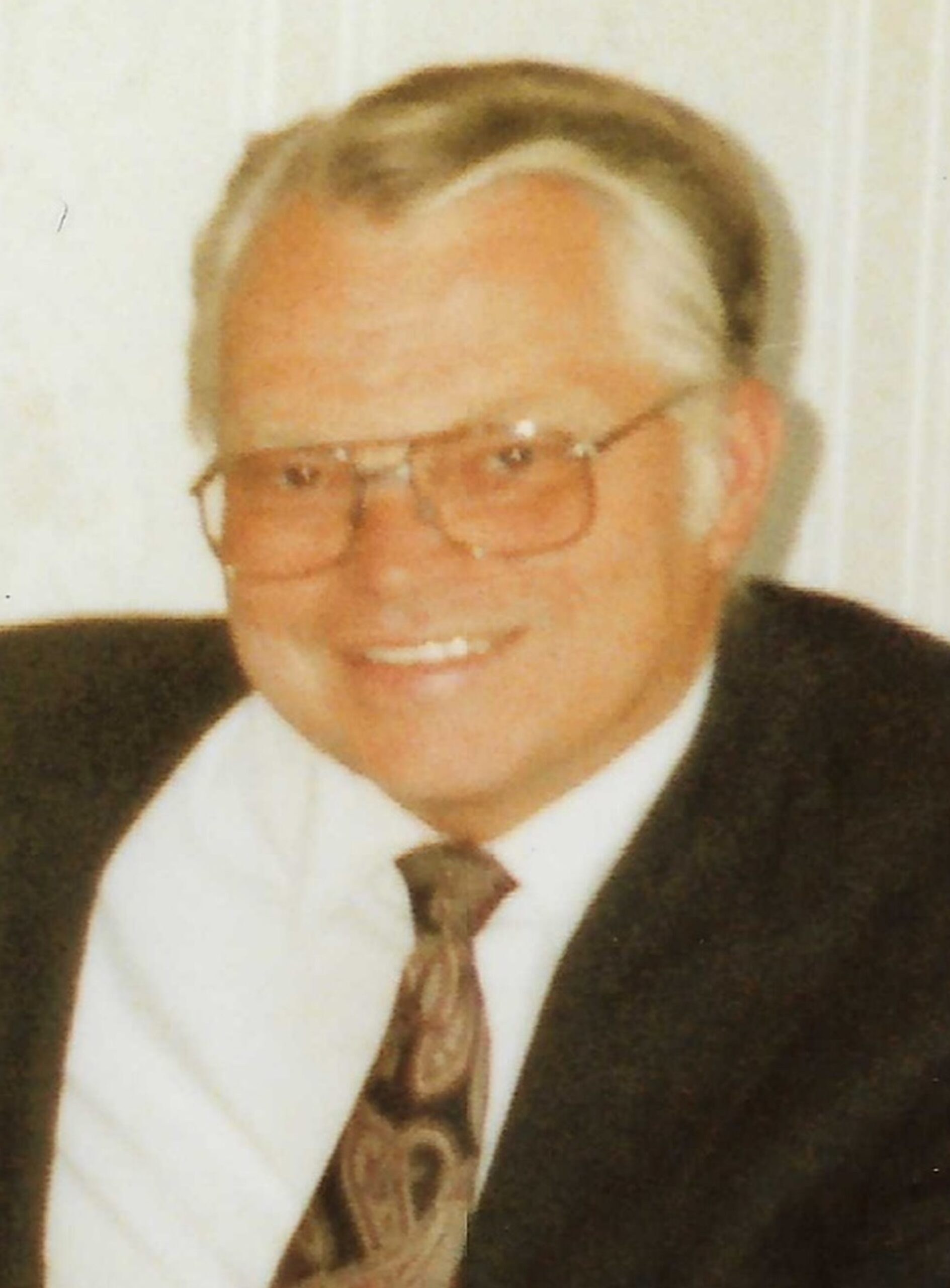 John died peacefully July 8, 2022, surrounded by his family and friends. He was born Jan. 4, 1939, in Salt Lake City, Utah. He graduated from Olympus High School in 1957 and from the University of Utah in 1966 with a Ph.D. in physical chemistry. He spent two years doing post-doctoral work at Cornell University in Ithaca, New York. He worked for Interx in Lawrence (later a part of Merck), the KU BIOCENTER, and the University of Kansas for more than 30 years. He was a research professor and co-authored papers on rapid rate reactions, enzyme kinetics, pharmaceutical drug formulations and methods of delivery, and was granted a number of patents.

John served a mission for the Church of Jesus Christ of Latter-day Saints in Australia, 1959-1961, returning to the country where his father served in the US Army Corps of Engineers building airstrips during WWII. John has maintained contact with several people who became members of the church during his mission. He could throw a wicked boomerang.

He married Gale Christiansen in 1966 in Salt Lake City, Utah. She survives of the home. Other survivors include two sons, Jeffery (Angie), Livermore, CA, and Kirk (Debbie), Wichita, and four grandchildren, Amber, Nick, Dillon, and Bethany. He is also survived by his sister, Rosemary Morgan, his brother, Reed (Sherry), both of Salt Lake City, Utah, by nieces and nephews, and one aunt who is over 100 years old.

John was preceded in death by his parents, LeGrand and Mary Berg Haslam, a brother-in-law, Gary Morgan, the rest of his beloved family of aunts and uncles, and a nephew who died too young.

John was bishop of the Lawrence Ward (congregation) of the Church of Jesus Christ of Latter-day Saints and, later, the Lawrence 2nd Ward, for eight years. After that he became a cub scout den leader, a job he relished. When John was asked to be the Patriarch of the Topeka Kansas Stake (Lawrence-Topeka area), his one regret was that he had to give up cub scouting. He was a patriarch for nearly 30 years.

John was always doing something with his hands; he made decorated leather purses and belts, built wood boxes, turned wood bowls and Christmas decorations; he collected dozens of forged metal puzzles that he solved each Christmas turning his hands black with oxide from the puzzles but leaving the puzzles shiny. He tried his hand at making puzzles, one of which he never figured out. He had very strong hands made so by hours of hoeing and wrestling a rototiller in the garden; he loved beautiful rows of sweet corn and hills of squash, cucumbers, and melons. His favorite flowers were irises followed by daffodils, day lilies and dahlias. When those were gone, sunflowers were unbeatable. John’s hands remained strong all during his long hospitalization; he constantly reached for the bed rails to help the nurses roll him from side to side to prevent bed sores. He wasn’t home this spring to plant the dahlias or the corn and melons; the sunflowers this summer will all be volunteers which could be spectacular blends of what John planted last year.

In lieu of flowers the family suggests donations to LDS Charities, the John L . Haslam Fund for Pharmaceutical Chemistry Students at KU, or the charity of your choice in care of Rumsey-Yost Funeral Home, 601 Indiana Street, PO Box 1260, Lawrence KS 66044.

Thank you John for your mentorship during our graduate studies at KU. You had so much impact on both of us, not only on the many scientific aspects but mostly on life in general.

Bishop Haslam was always kind and encouraging, and his counsel made a lasting positive impact after I graduated from KU. He was calm, deeply spiritual, and made a person feel valued; he certainly touched countless lives. My sincere sympathy to the family for your loss.

I was honored to work with Dr. Haslam at Interx. He was a kind and steady mentor, and a good scientist. He will be greatly missed.

The Haslams are one of the stalwart LDS families of Lawrence, Kansas. John, Gale, Jeff and Kirk will forever be part of my memories of July 4th picnics, Halloween parties, scouts, and so much more. John was a kind and soft-spoken leader, who modeled service, respect and inclusiveness. He will be greatly missed.

From Matt and Leah Karpowitz...

Our thoughts and prayers are with the Haslam family. Bishop Haslam had an undeniable impact on my life when I was an obstinate teenager trying to find the path. He was instrumental in my decision to prepare for and serve a mission. He was a great leader of young men with a soft voice and an example that did all the talking he needed. Thank you, Bishop!

From Joel and Cindy remke...

Dear Gale and family,,
What a blessing for us to have known Brother Haslam and felt of his faith in his Savior and the gospel of Jesus Christ. Our heartfelt condolences on your loss. ❤️

While I didn’t get to be around my uncle John very much I remember him being a very kind man. I remember a road trip to Kansas when I was young. We enjoyed the beautiful garden, did fireworks, saw fireflies and went to the store for some AC. 😛 So even though I only had a few experiences with him what I had showed me he was kind and we had fun. I’m sorry for your loss. Prayers for comfort.

I am so sorry for your loss. If you have your dad’s attributes, Kirk, then I know he was a good man with a great sense of humor and a helping spirit! God bless each of you!

I am so sorry to hear this, he helped mentor me as a teenager and later , a real influence on my life and always shared a story when we would run into each other later in life, John will be missed in the Lawrence Ward

Prayers of comfort to the family. John was a wonderful man and spent many years traveling to the Iola Ward when we were in the Topeka Stake. Also got to serve alongside him in the Temple. He will be greatly missed.

From Susan and Stefano Pogany...

Dear Gale and boys, We have so many memories of days with you and John related to Interx events, visits to your house, and, way back, your amazing, generous assistance in setting up our shop at the Renaissance Festival. You are a wonderful family! We will miss John. Our love to you all.

From Charles and Christine Schumann...

We have many sweet memories of our first Bishop from when we moved to Lawrence in 1988, to when we left almost 14 years later. One of the most Christ-like men we have ever known. How grateful we can be for temple sealings that bind families together for the eternities!

From Rick and Valerie Clark...

Dear Gale and family, Rick and I have been so blessed to have known John and felt God’s love whenever we were around him and you. You and your family are in our prayers.

Dear Gale and family:
So grateful to have him in our lives. He is an amazing man and strong spiritual leader. You have our prayers and support for whatever you need at this time.