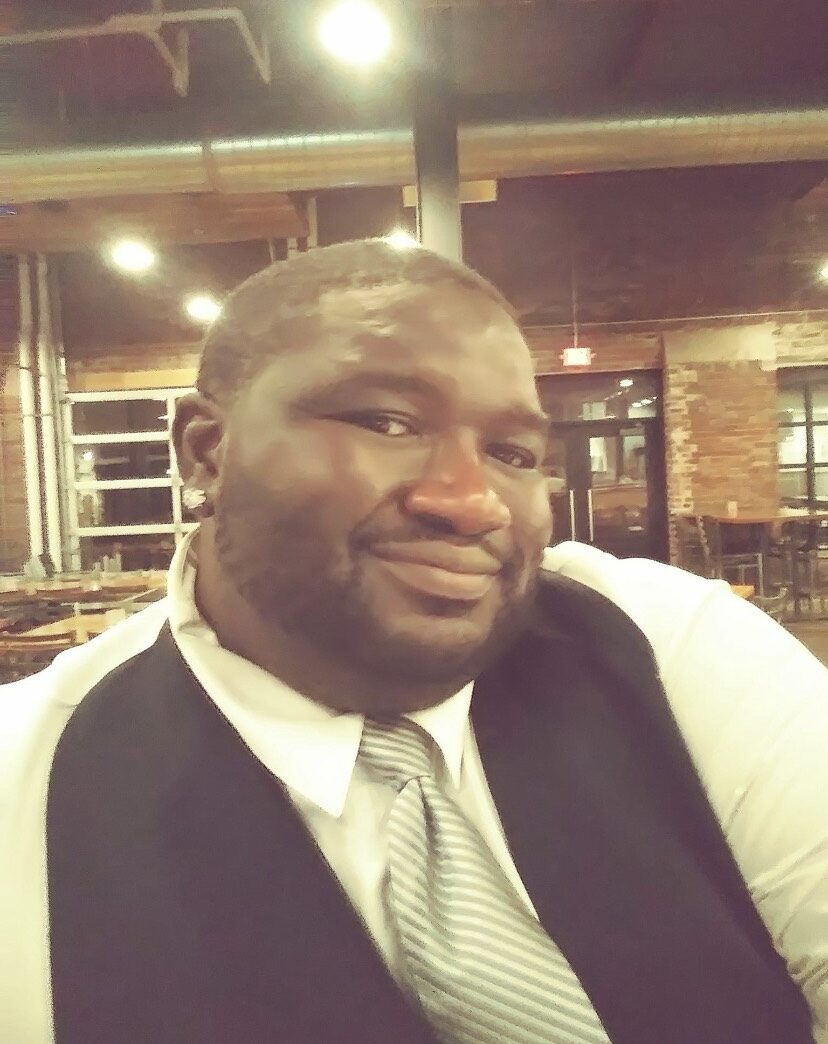 He went to Lawrence High School and graduated in 2003. He went to college at University Of Phoenix on August 25,2009-February 3, 2010 for Criminal Justice.

He was preceded in death by his Dad, Grandma, Great Grandma, Grandpa, Uncles, Aunts, Cousins, Friends and Joshua Freeman. He had a Big Heart and loves helping people and will light up the room everywhere he goes. He Loves his family and loves enjoying his life. He loves to watch Football games and call Tennessee to pick on his nieces when the Chiefs play and tell them its Red Kingdom.

He loves coming to Tennessee to spend time with his two sisters and nieces and nephews and going to church at Spring Hill Missionary Baptist Church.

His Life is loved for his Fiancé Christina Towne and her kids and the twin Boys Terence Benjamin Payne Jr, and Joshua Wallace Payne.

May God’s Comforter be ever present for family and friends and surround you all with many happy memories.

You were a blessing to everyone who new you. God has welcomed you with open arms.

Terence was a big man with a big heart. But Jesus is big enough to hold him. Sending love and prayers to you all. I won’t be able to come, but thing of you.

House gonna miss you lil bro I’m glad we talked the Monday before you went to heaven. I’m glad our last words was I love you bro.

My memories of Terrance are that he was always helping everyone. He always made everyone laugh. Be will be greatly missed. Thoughts and prayers .

You will always be remembered and loved Nephew❤

Fly high I miss u uncle you was the best and I love you very much. And I really miss u 😘

Rest in Heaven Uncle I love you 😭

He was truly heaven sent and will be missed dearly.

I love you Brother. Until we meet again.