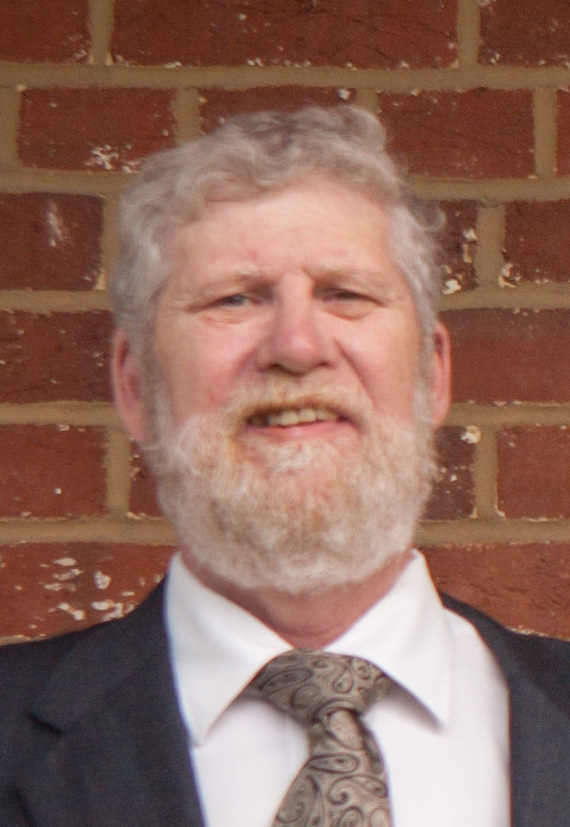 James Richard Womack passed away peacefully on Saturday, July 30th, 2022.
He was born on May 1st, 1951 to Charles and Marie (Roos) Womack.
Jim married his wife of forty-seven years, Kathleen Boos, in January, 1975.

Jim attended Bishop Ward High School and graduated from The University of Kansas with a Bachelor of Science degree in Mechanical Engineering.
He worked at Black & Veatch in Kansas City for thirty-five years, retiring in 2008, and
as an independent contractor for several years after retirement.

Jim lived a life of integrity and generosity. He took great pride in his work and always insisted that a job be done correctly. He would go out of his way to help a friend or an organization he believed in. He once worked nights donating his time to redesign the dining hall at Theodore Naish Scout Reservation. Jim was always there with a quick smile, a kind word, a helping hand, or one of his many jokes. We will miss the joy he brought to our lives.

Jim was a devoted Boy Scout and achieved the rank of Eagle Scout. He was heavily involved with Scouting while his sons were in the BSA. He was Cubmaster for Pack 3265 for eight years and dedicated tremendous time and energy to ensure that all of his scouts had positive experiences and got the most they could out of Scouting. He truly loved working with the scouts and their families.

Jim enjoyed travel by car and visiting national parks. He once drove his family from Kansas City to Alaska in order to drive the ALCAN highway, visit parks and wildlife sanctuaries, and stick his toe in the Arctic Ocean. Jim was an avid fan of the Chiefs, Royals, and Jayhawks. After moving to Lawrence in 2002, he was a season ticket holder for KU sports for several years. He held large tailgate parties for home football games and traveled with friends to the Big 12 and NCAA basketball tournaments.

Burial at Mt. Calvary Catholic Cemetery in Kansas City, KS on August 20th at 10:00 a.m. and celebration of life at 6:00 p.m. at the Carnegie Building at 209 W 9th Street in Lawrence, KS. In lieu of flowers, donations can be made in Jim’s memory to the Boys and Girls Club of Lawrence, Attn: Megan Hill, P.O. Box 748, Lawrence, Kansas 66044, or at bgclk.org/donate.

So sorry to hear of the death of this great man. We will always remember his dedication to the Scouts. May God comfort you, Kathleen, and your family.

Thinking of you, Kathleen, and your family during this difficult time. Jim will be truly missed by many! He had the greatest, most contagious laugh ever!! He was a part of my family since I was in grade school. He was like another brother to me. My family has many, many memories of him. You gave him a wonderful life! I know he will Rest In Peace!

I grew up in the neighborhood with the Womacks. Walter, Kenny and Jimmy were part of the gang of kids that played there. I remember seeing Mr. Womack sitting on his front porch and Mrs. Womack was one of those moms all the kids knew. It was a great childhood and I am pleased I was part of it. My condolences to all the family

Thinking of you Kathleen, and all of your family. Your FAMILY was a huge asset to Holy Spirit Church! YOU were the first person I met when we moved there. We miss you, and mourn with you the loss of your dear James. Please hug Mary for me!!

Dear Kathleen and family, I am so sad to hear of Jim’s passing. Keep all those happy memories to help comfort you.

We are so sorry to read of Womack’s passing. A true blue Jayhawk fan and a good friend to my youngest son John. We will miss his famous KU prefootball tailgates! God’s peace to his family. May He hold you all in his hand during this difficult time.
Kevin Kerry and John Pace