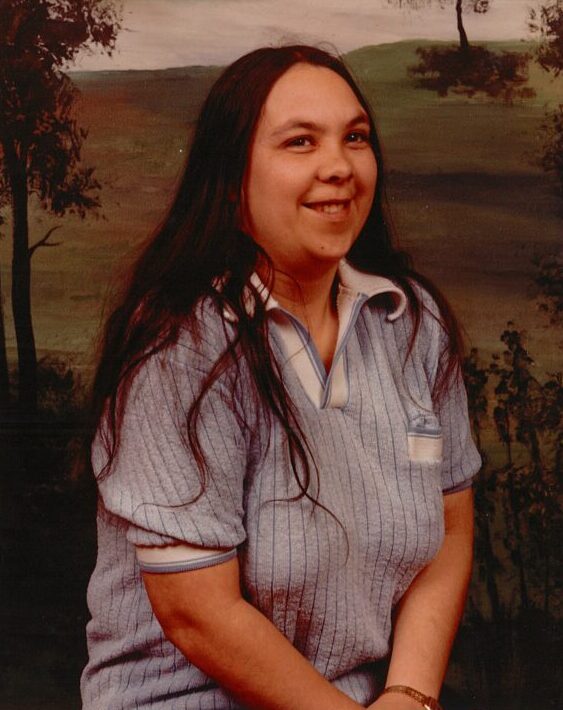 She was born on September 12, 1953 in Burlington Junction, Missouri. She was the daughter of Charles and Opal Adams Auten. She moved to Lawrence at the age of 16.

She was preceded in death by : her parents, and daughter Sonia Marie Foster (Mendoza) died August 4, 1989; as well as 6 brothers and 6 sisters. She is
survived by her son Luis Mendoza Jr. (Tammy); her grandson Domonic Mendoza (Kataya); and her granddaughters Tayiah Mendoza (Jaden); and Morgan Mendoza; Haley Sanchez (Cavan) and her 5 great grandchildren; along with her sister Anna Mae Parker of Parnell, Missouri.

Memorial contributions may be made to Rumsey-Yost Funeral Home, P.O. Box 1260 Lawrence, Kansas 66044

Luis and family, so sorry for your loss. Sending prayers and thoughts for all of you.

Lou and family, so sorry for the loss of your mom. You and your families are in our prayers.

Luis and Tammy so sorry to hear about Helen’s passing away. She was a wonderful person and very liked. R. I.P Helen you be missed

I remember meeting Helen and Big Luis in 1990. They were part of the cb club. From there, we became instant friends. Started going out to eat, going to yard sales. Teaching me how to make tortillas. We became more like family than friends. Going to miss you my friend. Till I see you again rest in peace.

So sorry to read of your Mother’s passing. We sat through a LOT of little league baseball games together. I still use her chicken enchilada recipe. Peace. Joyce

Luis – so sorry to learn of your Mother’s passing. May God bless you and your family.

Luis and family,
So sorry to hear of your mothers passing. May God comfort and give you peace..She was always friendly when we saw each other.Now shes with Dad again…