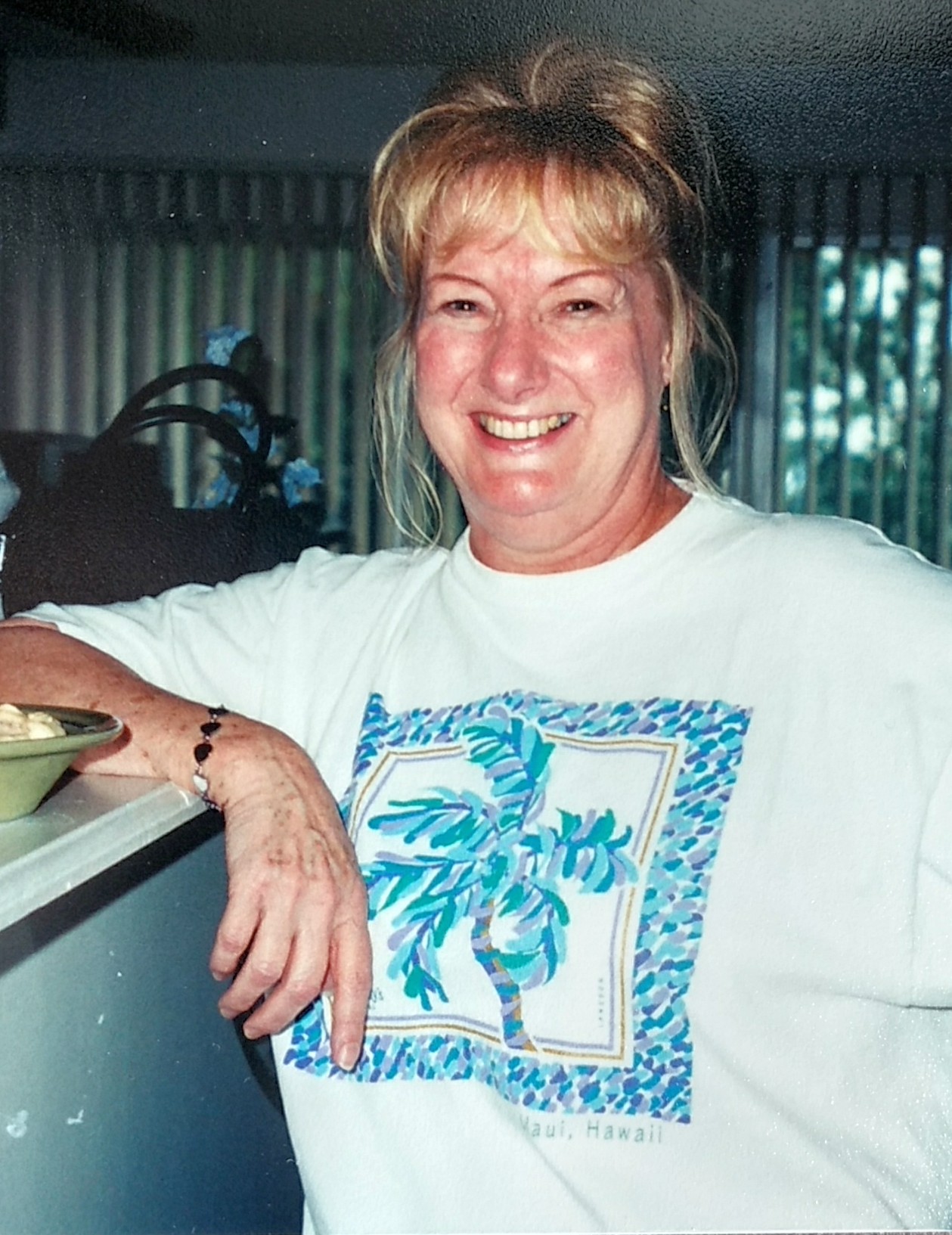 No services are planned for Lynn at this time, and the cremation has taken place.

She was born October 30, 1940, in Lawrence, the daughter of Vernon and Agnes (Pine) Strobel. Lynn attended West Indianola Grade School and graduated from Seaman High School in Topeka in 1958. After high school, she attended Kansas State University for two years where she met Robert Bunker. Lynn married Robert Bunker in 1960. They later divorced, and he died in 2002. They had three children – two sons, Steven Bunker, who died in 1961, and Mark Bunker of Shawnee, and a daughter, Cindy Bunker of Lenexa, KS. Lynn later married Manard Bowen in 1986. He died in 1992.

Lynn was the granddaughter of the late Clarence & Gertrude (Epley) Pine and Jacob (Jake) & Margaret (Seitz) Strobel. She was a direct descendant of Jacob G. & Christiana Strobel who moved to Eudora in 1858 and William Allen Sr. & Elizabeth Pine who moved to Lawrence in 1868.

She is survived by her son and daughter, a sister Marsha Strobel of Topeka, and a granddaughter Elena Bunker of Connecticut.

Lynn was a highly devoted wife, mother, and grandmother.  She loved spending time with family, which included all the family dogs over the years. She enjoyed crocheting, macrame, ceramics and was an amazing pianist who awed people with her ability to play by ear.  She also enjoyed tracing the family tree and sharing just-learned interesting trivia with family, friends and strangers.  One of her most favorite quotes: “The eagle soared, and its flight said all it needed to say.”